Muttahida Majlis-e-Amal (MMA) has been known as one of the most well established and distinguished party that has been working in Pakistan Political world for quite a long time scale. This party has been all connected with the religious and cultural methods and projects that has even accompanied many religious groups as well adding with Jamiat Ulema-e-Islam (F) (Assembly of Islamic Clergy, Fazl-ur-Rahman Group), Jamiat Ulema-e-Pakistan (Assembly of Pakistani Clergy), Tehrik-e-Jafaria Pakistan, Jamiat Ahle Hadith and so many others. Muttahida Majlis e Amal has even boycotted from the elections since 2008 and up till now they have not been showing any positive reception towards the elections. 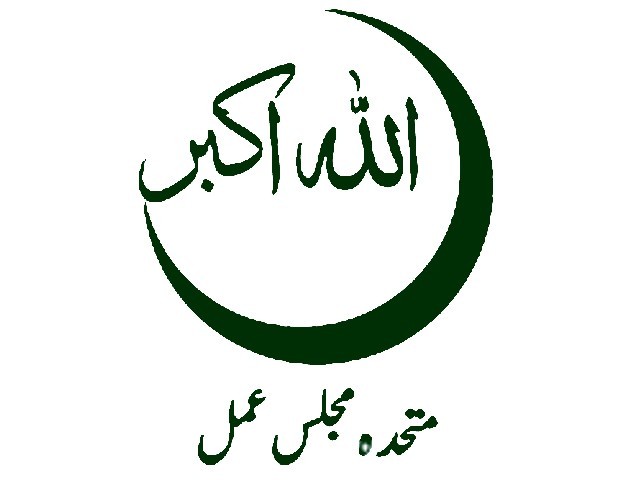 This party has been also offered with the commitment of association with the present government but somehow they refused it. In 2002 they also formed some religious government plans in Khyber Pakhtunkhawan as well. In Baluchistan they are working as the combined government with PML (Q).

This party has been surviving with the strong aim for speaking against the arrival of the military forces within Pakistan. They are fully against the appearance of US forces in Afghanistan. In 2007 polling elections MMA was ruling over the second place with 4% votes from the public. Presently, this party has been holding 7 seats in the National Assembly.

In the surroundings included groups within MMA, Jamiat Ulema Islam is controlled by Maulana Fazal ur Rehman that has been following huge fan following in Kyber Pakhtunkhawan and Baluchistan. Second has been Jamiat Ulema Pakistan that is much known traditionally in the Sindh and Punjab provinces.

Third is Tehrik-e-Jafaria that is the full Shia community based group. This party has been even taken huge steps against the rape cases in community. They put forward the rule that if the rape has been done in adultery age then after the claim of four witnesses the person will be hanging to death.

This party has so far taken huge sum of the steps as well that are just revolving within the favor of the nation. However, this party has been still disconnected with the government elections and for making the Pakistan successful and progressive it is much imperative that such party should survive back in election ground. 2013 Elections are just about to arrive soon so let’s see what would be the final outcome decision of this party.