Every single person is fully aware from the CNG crisis in Pakistan. This has been not a new thing in Pakistan because since the new Government has been elected for five years Pakistan has not been not just facing the inflation in market but is even hungry for the CNG as well. 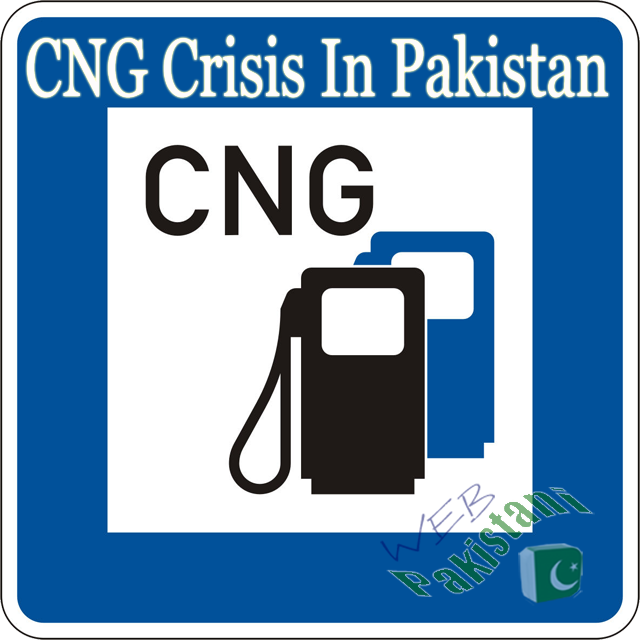 In the Monday meeting all the dealers and CNG owners have stated that they are being hugely pressurized by the Government for increasing the CNG rates at any cost and even mounting up the travelling rates as well but they feel that they will keep the amount limited as it should offer convenience and affordability to the customers. For that reason CNG dealers have some demands and Government is not able to fulfill all such demands and for that purpose they have to get on with the strikes and close down their CNG stations.

CNG sector has been even claiming a case in Supreme Court of Pakistan for fighting against the government and they claimed that they will no longer be allowing any party to diminish their industries and business world. Well by viewing down the whole situation the CNG authorities are fully accountable to close down their business until and unless they didn’t found their demands to be fulfilled and they didn’t get their rights back.

Here we would like to mention one fact that all the CNG Associations are responsible to submit the quota of Rs. 4 per KG as the profit to the Government but the main point for holding the strike is that the present Government has put forward the fact that this time CNG dealers are accountable for submitting Rs 23 per Kg and this figure has been disturbing every single CNG industry.

This has been a much sad situation that because of the fight between the Government and CNG Associations a normal and ordinary working person has been rinsed up and during the strike days they just get imprisoned within the four walls. There even arrive such situations when the CNG is closed down without informing media sources. Well on the whole of the discussion we can say that if the same Government is also elected for the next few years then it is probable that the people of Pakistan will never be able to see CNG at any height. Now we just have the choice of taking help from the Supreme Court orders and nothing else.