Do you know the recent news that Pak Army Spy Plane Burraq and Shahpur ( Drones ) ready to use? If not, then have a look at this post. Recently, just few hours back Pakistan has inducted the recent first fleet indigenously developed strategic named as UAV which stands as Unmanned Aerial Vehicles. We would like to mention that it is referred to as drones and Burraq and Shahpur in the army as well as Air Force of Pakistan. According to press release that wing of the Pakistan armed forces i-e ISPR called the induction i-e historic as well as landmark event. 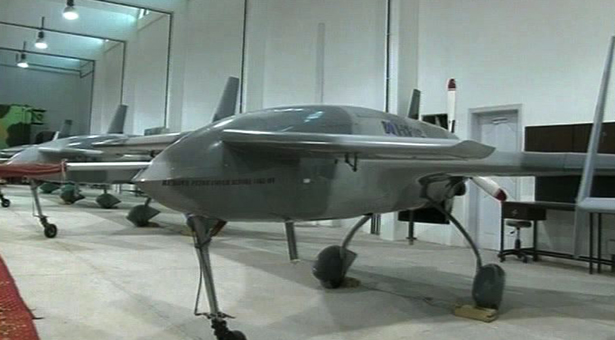 Moreover, we would like to mention that the induction ceremony was attended by well known Pakistan army officers such as Army Chief i-e General Ashfaq Pervez Kiyani, Air Chief Marshall named as Tahir Rafique, senior officers from Pakistani armed forces and well known and reputable scientists.

On this ceremony, Pakistani Army Chief named as General Ashfaq Pervez Kiyani strongly appreciating the hard work of NESCOM scientists and engineers in an incredible way. Furthermore, we would like to mention that UAVs in Pakistan Armed forces is considered to be a force multiplier.

Few days back, Pakistani Army Chief Ashfaq Pervez Kiyani paid a special farewell in order to visit headquarters that are located in Islamabad. During his special visit, the Air Chief lauded the special services of General Kiyani in order to strengthening the defense and security of Pakistan. In additionally, Army Chief of Pakistan contribute a lot towards Tri Service Synergy.