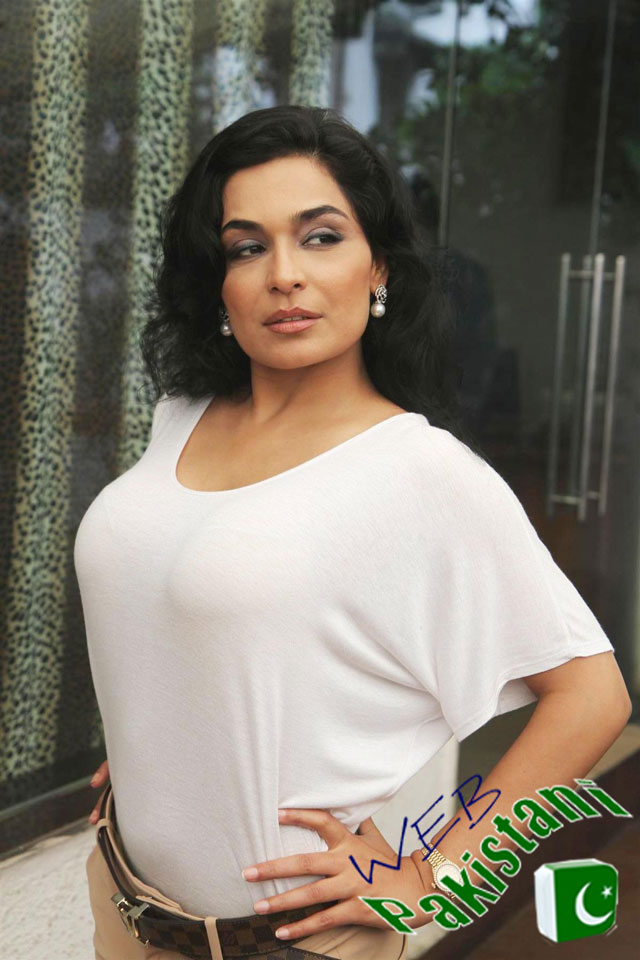 But English Queen Meera Totally Denied by wedding and video same time social media released controversial video lacked. She told that all pictures and video are faked. All photos and video Conspiracy to defame me and the goal of the project is to prevent hospital. Before this captain Naveed already says that many time meera is my wife.