This whole series has been based upon 16 episodes. Here we would like to mention for the readers that The Walking Dead has been all based upon the series of a comic book which was delevoped by the Frank Darabont by Robert Kirkman, Tony Moore, and Charlie Adlard. It has been executive produced by Kirkman, Scott M. Gimple, Greg Nicotero, and Gale Anne Hurd.

Through this series you will going to get closer with the notable comic characters adding with Abraham Ford, Eugene Porter, Rosita Espinosa, Bob Stookey and Lilly, as well as a modified version of the Chalmers family from The Walking Dead: Rise of the Governor tie-in novel. 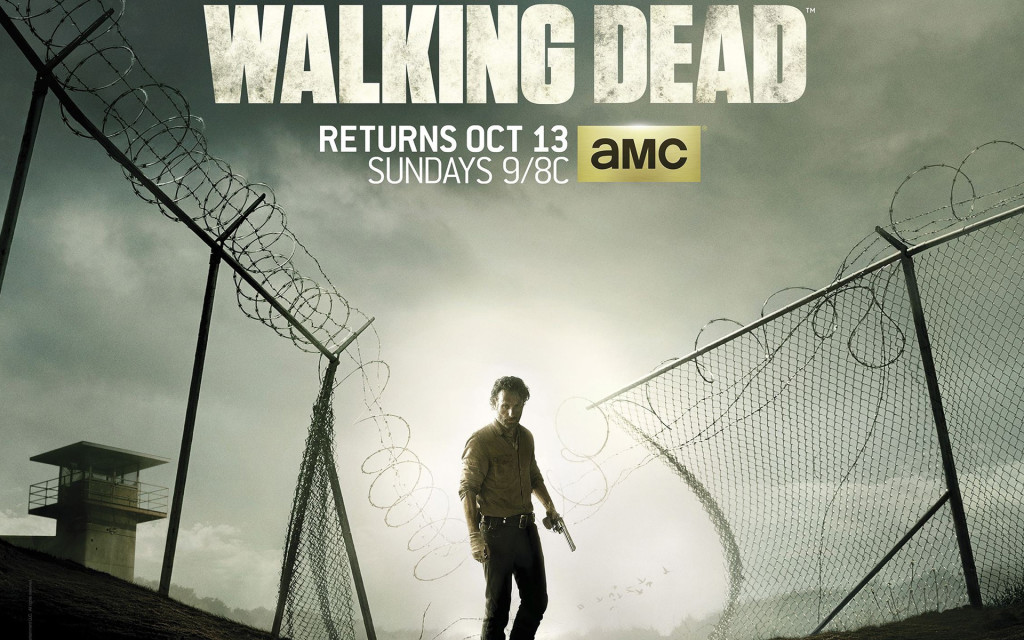 In the fourth season of The Walking Dead you will going to catch the same characters that you have captured in the previous season as well adding with Emily Kinney (Beth Greene), Chad Coleman (Tyreese), and Sonequa Martin-Green (Sasha), Lawrence Gilliard, Jr., (Bob Stookey) and David Morrissey (The Governor). In the sixth episode of the series you will even be catching Norman Reedus who will be playing the character of Daryl Dizon. Steven Yeun who is the former pizza delivery boy will be coming out in the fifth episode.

So all the fans of The Walking Dead out there don’t miss out catching this series next upcoming seasons as well…. You will going to love it….