In this article we are sharing the complete jam packed Pakistani Sufi singers list. Sufism is all about showing the love and affection towards the tradition and God. When we talk about the Sufi music then we always mention the category for being the Qawali. Qawali has been known as one of the most essential and prominent ingredient in the music industry of India and Pakistan. So far in most of Indian and Pakistani movies adding with Veer Zaara and Rock Star there have been wide forms of other films as well that have been making the use of Sufi Music in their custody. 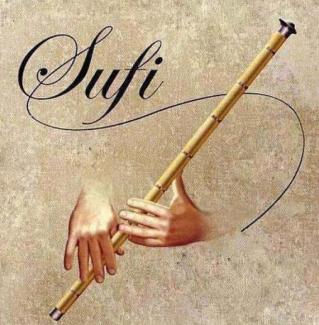 When we state in concern with the Pakistan then the land of Pakistan has taken control over many talented and well famed singers who have their skills in the category of Sufi Music. They have gained much of the popularity and fame all through their Sufism career.

But on the other side Arif Lohar Sufi Qawali entitled as “Jugni” gave him a special recognition and fame in the world. In addition, there is no doubt about it that all the Pakistani Sufi singers have moved forward as compare to the Pakistani musical singers and have been enriched huge appreciation and acclaimed statements from every hook and corner of the world.

On the whole we would figure out the fact that all the people and Sufi lovers you must listen the below mentioned Sufi singers Qawali and Sufi music of all such Pakistani Sufi singers and we are sure that you would even love to listen them over and over again.