Political instability is a serious problem in developing as well as underdeveloped countries. It is generating massive problems and hindering the development of these countries.

The instability of government, disorganization of political parties, and a frail political culture has created the situation of a politically instable Pakistan. Pakistan has spent half its life in internal political instability. The problem of political instability creates more serious in a country like Pakistan which is multi ethnic, having people of diverse cultural attributes. Due to instability people feel unsatisfied and powerless, they lose their trust on institutions and they prefer their own interest in front of state and ultimately society leads to destruction. 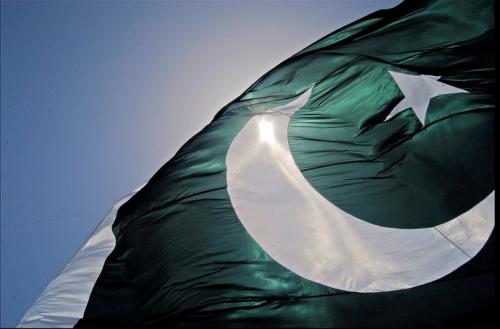 Role of Leadership and Government 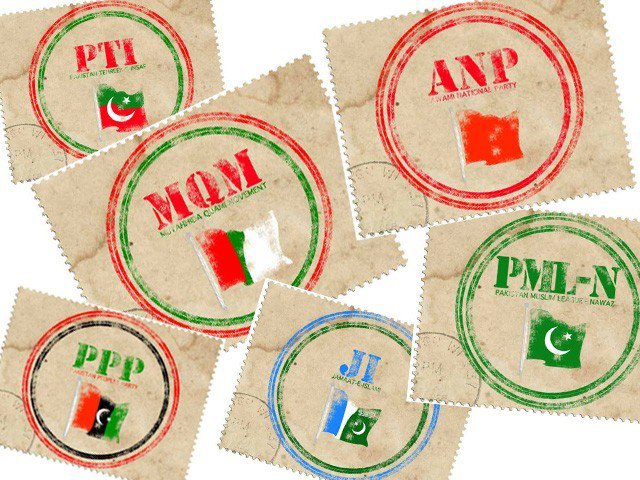 It is odd that the present government, having majority in parliament, failed to give political stability to the country.  Political instability lessens private investment, slows economic growth and gives rise to joblessness and poverty. Political instability raises corruption, miss-governance, limits policy-makers’ vision and creates instability in economic performance.

The present federation Government has completely disappointed the volunteers of democracy within and outside the country. Print and electronic media persists to highlight the stories of corruption and bad governance that certainly has weakened the Government and the summons of the State.

Media plays an essential role in remaking the beliefs of a lay man. Unfortunately, the current media propaganda in relation to the political activities has aggravated the situation. Media’s biasness has set fire to a flame of political imbalance and gave rise to different crisis. 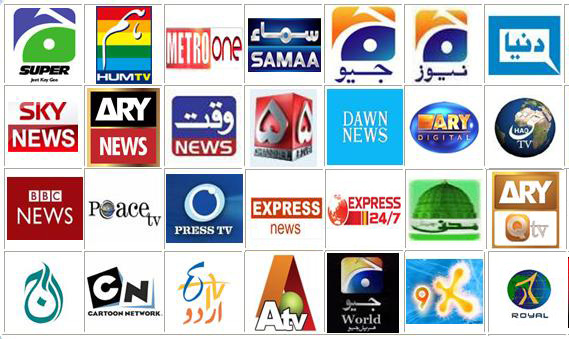 Pakistan’s present state of the economy is the mirror image of the adverse consequences of political instability. Pakistan is witnessing its investment declining, economic growth slowing, joblessness rising, millions slipping below poverty line, women and children dying in charges for trivial things, exchange rate reducing and fueling inflation and contributing to the surge in public debt.

Pakistan is also witnessing its weakening relations with international financial institutions, the Friends of Pakistan are showing lack of enthusiasm in providing financial support and hence overall balance of payment is turning negative. Furthermore, foreign investors are losing confidence in Pakistan’s economy and economic managers with consequent nose-diving of foreign investment. In short, a relatively secure economy has been destroyed in the last few years owing mainly to bad leadership bred by political instability.

In a nutshell ,it is quite evident from the above discussion that political instability is leading Pakistan towards different crisis. So it is the need of the time to eradicate this evil from the society and maintain a peaceful and progressive environment in our beloved country Pakistan. 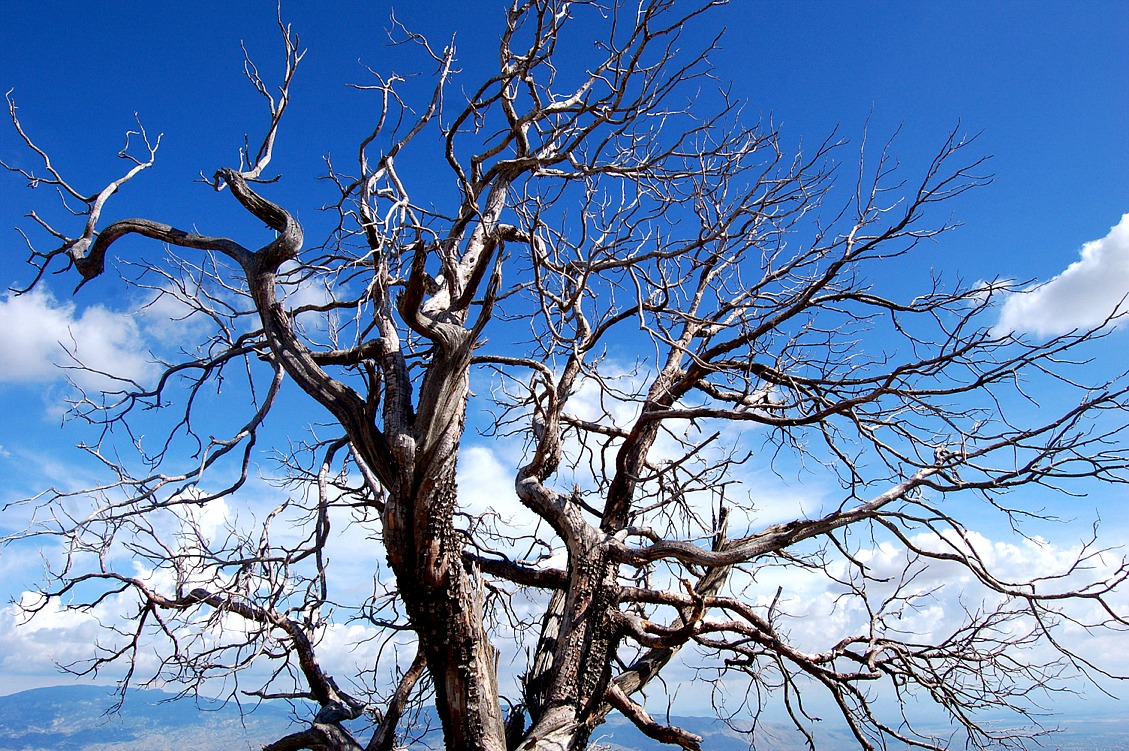