When we start counting the political issues of Pakistan then we can certainly comes to no conclusion as they are incalculable. Is the extreme and intense issues arising in Pakistan is just because of the political crisis? Is our political party working for future or they are just filling their own bank accounts? Well we normally ask this question but we often remove this question from the mind because it is unanswerable. 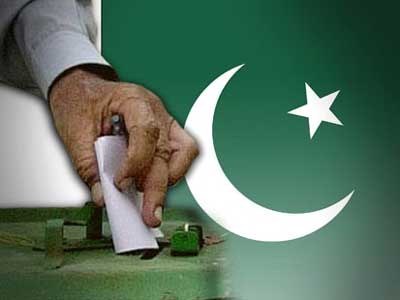 Quaid-e-Azam gave us the most valuable message of unity, faith and discipline and he even make us learned some of the precious principles for controlling the government but we never bother to follow such principles. When our own political leaders are not attentive towards such precious principles then why would we follow them? Every single day we switch on the television and some new issue brings as the breaking news.

NEGLIGENCE OVER THE KASHMIR ISSUE:

It has been for about 63 years of Independence but still we are not been able to remove down the conflicts and main hindrances with India. We are still unable to decide that whether India will rule over the Kashmir or Pakistan and in this decision everyday hundreds of Kashmiri citizens are laying down their lives without any reason.

The main foundation for giving birth to such political issues is that our political parties do not accompany any planning and constitution for the betterment of the nation and hence at the end of the story the moral is just the fall of the country pillars.

The main defect in the political parties is that the leaders in the parties are merely known for being in the most famous and reputed party and they just fail to remember that the man is just known for his work and passion. They are fully induced in the violations and illegal activities. In this political success the rich is becoming richer and poor is yet again poorer.