Today Big event of Pakistan Tehreek-E-Insaf (PTI), PTI Chairman Imran Khan Announced before this D-Chowk Islamabad Next Jalsa in Faisalabad on 25th May 2014. 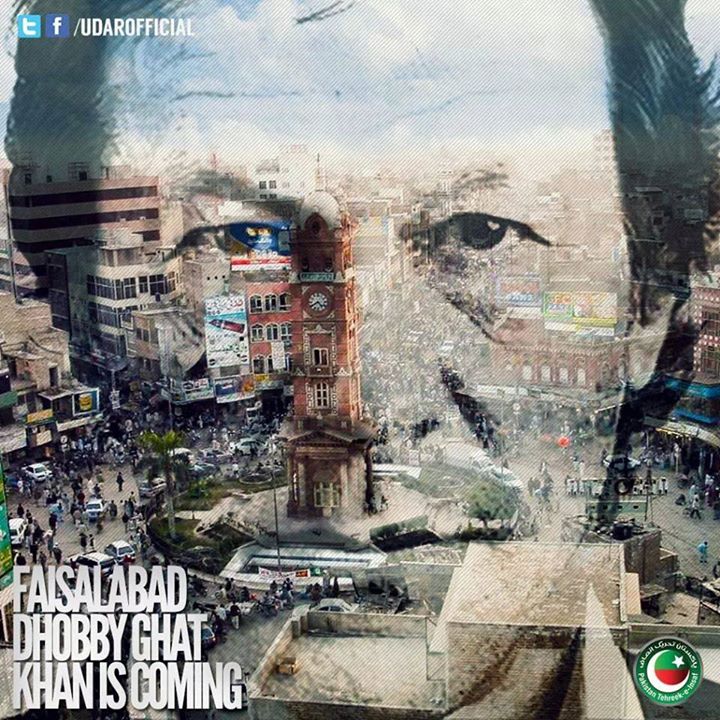 PMLN thought of fooling you with a circus show but they forgot its your junoon that brought you here. Imran Khan

We want to unite whole Pakistan under the banner of Insaf. All communities of Pakistan, be it Christians, Hindus, Sikhs & other minorities must unite.Country which can’t hold transparent elections, can’t progress. Imran Khan

Let me tell the traders, industrialists that we will not increase the tax but will fix the tax collection so the big fishes pay taxes! KP has doubled tax revenue collections but has not doubled the taxes. Imran Khan

IK said no one was able to believe in Lahore that 4 ministers including CM were traveling by themselves n no protocol. Punjab police stops vehicle of the CM KP on their return & refused to believe their IDs and later asked money for langar.

Govt has added on the debt of 50 billion dollars only in one year. Imran Khan

Staying with us. More Pictures and videos will be uploaded soon.