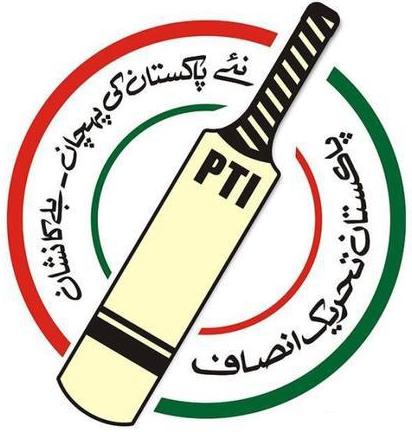 We would like to mention that the manifesto of Pakistan Tehreek-e-Insaf was presented at the ceremony in Islamabad. Imran Khan said in the ceremony that: “We conducted intra-party elections in eleven months in election year. We will award more than 25 percent PTI tickets to our youth. Our politics is completely different. We are not banking on electables.” “I am proud of my party due to which we were able to fulfill our commitment regarding intra-party elections.”

Moreover, he also said that democracy is also needed within the political parties and Pakistan. Furthermore, Imran Khan also said in the manifesto ceremony that “Our job will be to make legislations. Development work will be carried out through LB.” His party would create 200, 000 jobs every years for youth.

In additionally, Imran Khan also said that the whole country will definitely be cleaned of weapons. He also said that railway ministry of Pakistan would be eliminated and Pakistan police should be depoliticized. Moreover, he also said in his manifesto that Pakistan should be turned into the completely Islamic welfare state. In additionally, this party wants to eliminate the main difference and gap between rich and poor people. In short, the main objective of Pakistan Tehreek-e-Insaf to provide complete delivery of justice. According to the spokesperson of Pakistan Tehreek-e-Insaf said that “Our manifesto will be different from other parties.”

On the whole after discussing the election manifesto 2013 of Pakistan Tehreek-e-Insaf it is easy to conclude that PTI is considered to be strong competitor for other parties. We hope that if this political party will win the general elections we will definitely apply its manifesto. In the final conclusion, we can say that PTI should win this elections in order to make their manifesto successful.