PTV Sports Live From South Africa 2013 Pakistan VS South Africa Series: As we all know that previously Pakistan has undertaken with the Dubai series along with South Africa that was quite disappointing for the cricket lovers of Pakistan.

But now one more time Pakistan Cricket Board has decided to undertake with the cricket series along with South Africa one more time. But this time this series will going to take place in South Africa.

This tour will be quite short for the players as it will be all filled with three one-dayers and two Twenty 20 matches. This will going to be the second time that Pakistan team will be visiting South Africa and this is the third time that both the teams are meeting each other during the same year.

In the below article we will going to highlight out the schedule of South Africa vs Pakistan 2013. 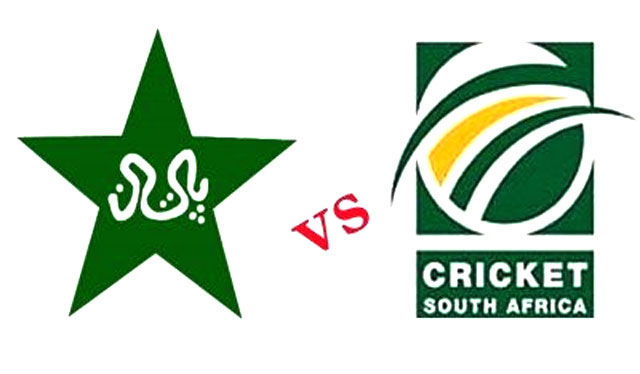 SCHEDULE OF PAKISTAN VS SOUTH AFRICA 2013:

So all the cricket lovers out there don’t miss out catching this exciting series because we are sure that it will going to force you to bite your nail off! So Get Ready…..