According to this official announcement that is also published in newspaper, students have to submit their examination fees from 28th November 2015 with single fees the last date for submission of fee with single fees is 18th December 2015. From 19th December student have to submit their fee with double fees till 27th December and 3rd and last chance for fees submission is valid from 28 December to 6 January 2016 with triple fees. 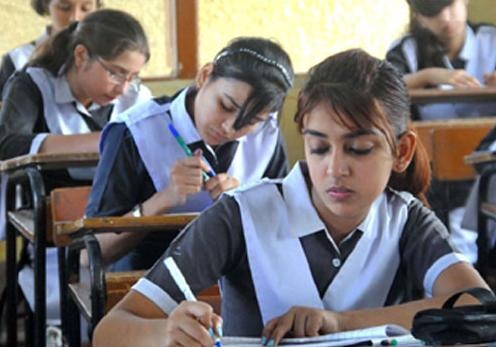