Shah abdul latif bhattai was a national poet and he also considered as a spiritual guide throughout the sindh. His collected poems were properly assembled in shah jo Risalo and this exist in number of different regions and in different languages like English, urdu and many other languages. About his formal education almost nothing is known except the name of Noor Muhammad Bhatti who said that he tutored Shah Abdul Latif Bhattai in his early days.

Sindh is country that has its roots in the Indus valley Civilization. Sufi way of sindhi people reflected the ancient wisdom of its culture. The most important part of sindhis spiritual life is Music for many millennia. Shah abdul latif bhatai contribute a lot to the sindhi music but unfortunately this music culture has no exposure in world music scene.

Music that given by Shah Abdul latif bhatai:

1: Instrumental or Vocal sounds that possessed a degree of harmony, melody or rhythm.
2: A written score of musical composition.
3: a musical accessory.
4: art of arranging ounds in time to produce a unified, continuous composition as through harmony, melody and rhythm, timbre.
5: a particular kind or category of music. 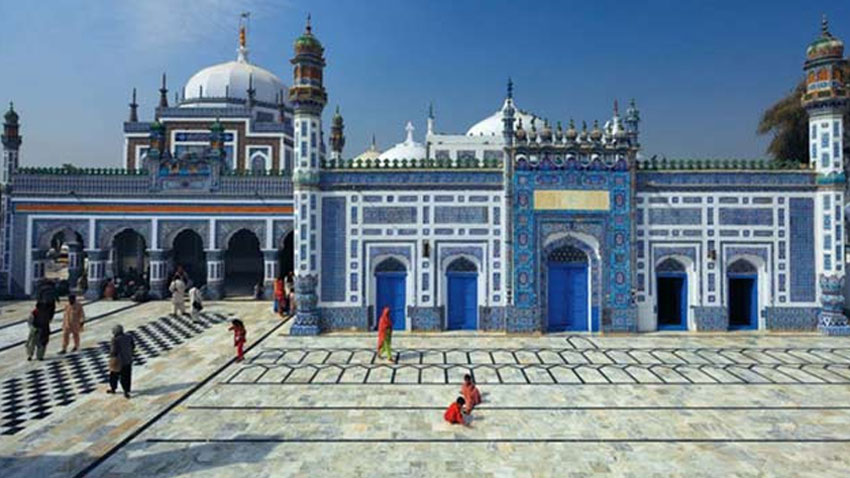 Dastans are consist of two or four lines stanza called bait. In past times sindhi hold a dust to dawn musical concerts and singing waees of shah abdul latif bhatai every night.

When is Urs of Shah Abdul Latif Bhittai?