Sindh Culture has its deep roots in the Indus Valley. Sindh is a province of Pakistan and has been shaped by the geography of the largely desert region. Sindh has large number of natural and due to this reason the province has the continuous foreign influences. The local climate of sindh reflects and tells why the Sindh have the different folklore, language, custom, traditions and lifestyles. Due its climate it has different culture that is so different from the neighboring regions. 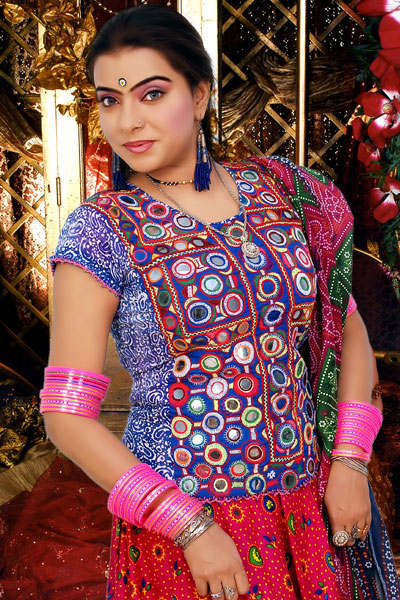 Sindhi cultural Day celebrates all over the world. This day celebrated by the sindhi’s by wearing Sindhi topi (cap) and ajrak. Ajrak and Sindhi topi are the identities of Sindhi culture and a great symbol of Civilization of Indus valley.

So this special culture of Sindh celebrated its culture every year in December. In their cultural celebration they have enthusiast women, men and children who danced in the streets of almost all villages and towns of Sindh.

Sindh Culture Department organized all the cultural activities of this region. All the institutions of Sindh social, political organizations, schools, universities, colleges of Sindh will be decorated with Sindhi Ajrak to highlight the cultural values of this province (Sindh). 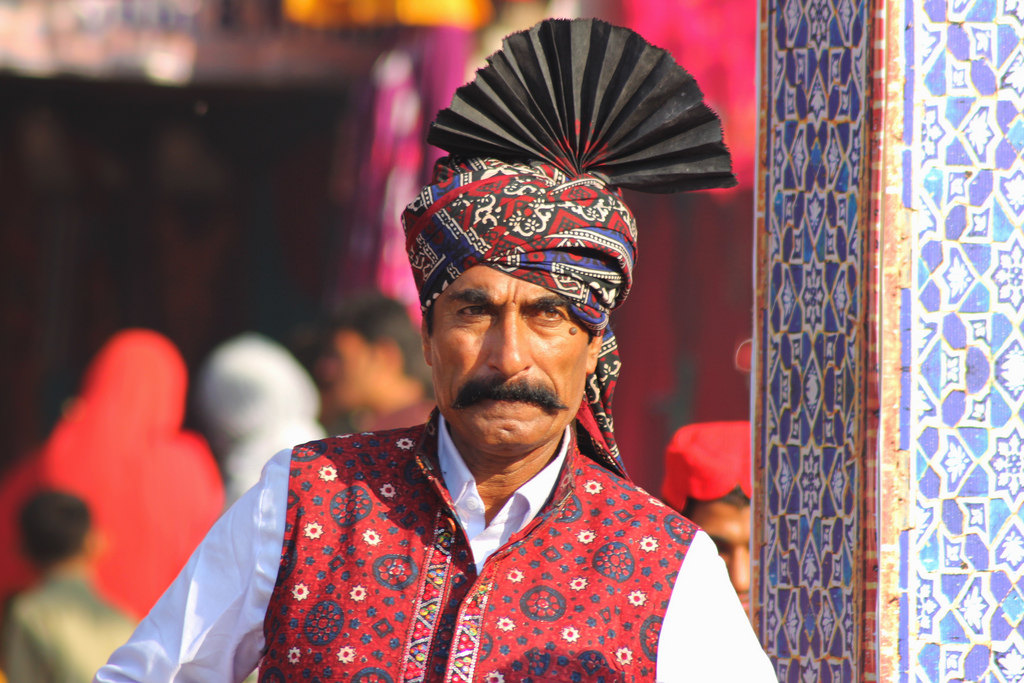 To further highlight the Sindhi culture heritage and history of this region large number of seminars, rallies, debates, program that contain folk music’s, daram, tableaux will be held.

On this sindh cultural day, Sindhi people across the region exchange gifts of Topi and Ajrak at various ceremonies. On the eve of this amazing cultural event, women and children were seen dressed up in Ajrak, assembling at the biggest gatherings where all famous and well known Sindhi singers sung Sindhi songs, which depicts progress and love of Sindh. 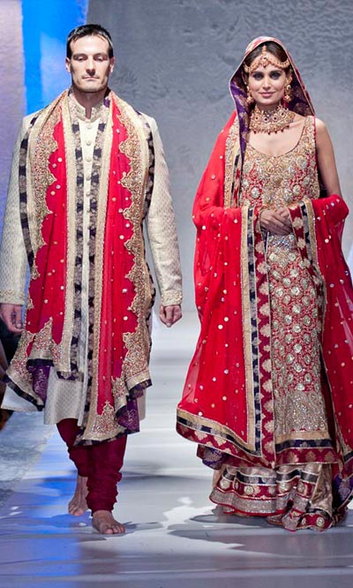 The musical performances by the artists of different places compel the people or participants to dance on Sindhi tunes, especially on a well known song ‘Jeay Sindh Jeay, Sindh Wara Jean’.