Here we will discuss the biggest achievement of Sharmeen Obaid Chinoy presented crystal award at World Economic Forum. This award has been presented to Sharmeen Obaid Chinoy for promoting the human rights and different issues of women through film. This award ceremony held at the World Economic Forum Congress Centre at Congress Hall in Davos in Switzerland. 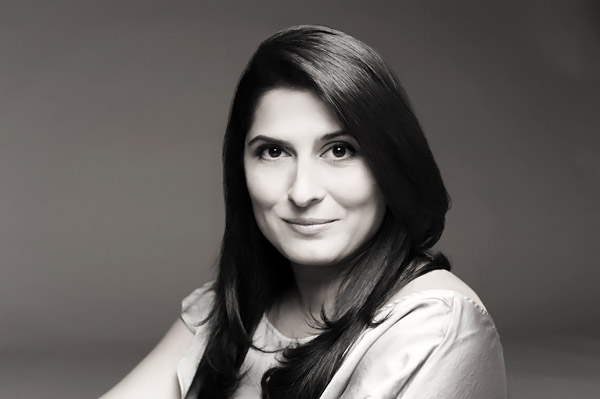 Moreover, we would like to mention that the World Economic Forum introduced this award i-e crystal award in 1995 in order to give respect and honor personalities who are considered to be highly regarded and reputable in terms of both cultural leaders as well as global citizens for improving the condition of world.

This award ceremony was chaired by Hilde Schwab who is the chairperson and co-founder of the Schwab Foundation for social entrepreneurship. If we talk about the past winners then the celebrities which receive this award in the previous years were A R Rahman, Amitabh Bachchan, Muhammad Ali, Yvonne Chaka Chaka and Richard Gere.

Now we would like to mention the speech of Sharmeen Obaid Chinoy. After receiving her award she said that:

“I am humbled by the opportunity to represent Pakistan on such a prestigious platform. The Crystal Award embodies the sentiments that guide my work as a filmmaker, and I firmly believe that the pursuit of art and film can change the world by promoting dialogue and acting as a catalyst for change.”

Finally, we can say that it’s the great achievement for Sharmeen Obaid Chinoy as well as for Pakistan.