Here we will discuss exciting news about the Colombian pop star Shakira gives birth to baby boy. We would like to mention that on Wednesday, Shakira gave a birth to baby boy and names her son Milan. On 22nd January 2013, the couple said on Twitter that “We are pleased to announce the birth of Milan Pique Mebarak, son of Shakira Mebarak and Gerard Pique”. Moreover, she also said that just like his father, the cute little baby Milan became the member of FC Barcelona. 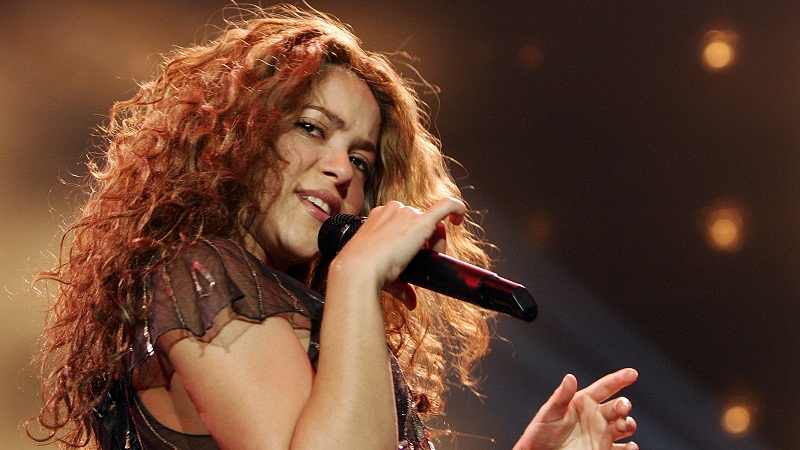 She also said that the weight of the baby is 6.6 pounds. Couples announce this incredible and tremendous news on Twitter. Shakira husband also said on Twitter that “Our boy has already been born! We are very happy! Thank you all for your messages. Moreover he also said that “He already has a name! He is called Innocent! Happy Day of the Innocents to all.

In additionally, after this exciting news we would like to mention the popularity and craze of popular and well known Colombian pop star Shakira. Every music lover truly knows the popularity of Shakira. She is considered to be most well known pop star in the whole world and she is getting very popular among young generation.

Every year, she released her so many songs. Her every song gained huge popularity and tremendous positive response. As a fan of Shakira, we should say best of luck to her future life. We are hundred percent sure that she will surely get success and popularity even after her baby boy birth. Now let’s see after her baby birth what will be her new songs and album. We hope that she will completely rock the world like her previous albums.