Mufti Muneeb-ur-Rehman, Chairman, Central Route Hilal Committee, has announced that the moon of Shawwal has been sighted, so Eid-ul-Fitr will be celebrated on Sunday, May 24.

According to News, members of Meteorological Department SPARCO also attended the meeting of Central Route Hilal Committee for technical assistance.

Earlier, Mufti Muneeb-ur-Rehman had said that speculations regarding Shawwal moon sighting should be avoided and it would be announced after receiving the evidence.

Meetings of zonal committees for moon sighting will be held at their respective places from where evidence will be given as to whether the moon will be visible or not.

It may be recalled that the day before yesterday, Minister for Science and Technology Fawad Chaudhry had claimed that Eid-ul-Fitr would be celebrated on Sunday, May 24. 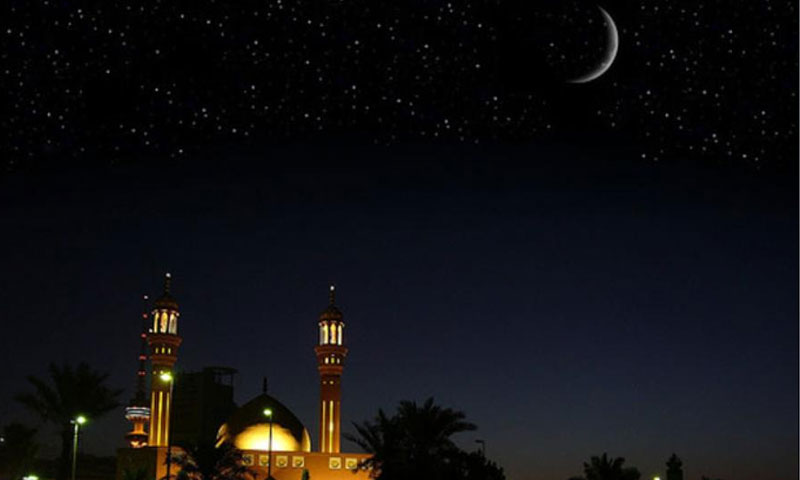 In his statement, he said that the Ruwit Hilal Committee wants to celebrate Eid on May 25. In the modern age of science, there is no need for the Ruwit-e-Hilal Committee.

The Federal Minister said that he would bring the facts before the people in a press conference and also explain why the Ruwit Hilal Committee wants to celebrate Eid on Monday.

It may be recalled that since Fawad Chaudhry took charge of the Ministry of Science and Technology, he has been against the Ruwit-e-Hilal Committee.

Read also: Fawad Chaudhry’s Eid claims to be on Sunday, May 24

Earlier, Fawad Chaudhry had said that there is an unconscious class in the country which cannot be talked about but I want to tell the conscious class that we can move forward only with intellect and knowledge. There should be no 80-80 year olds in the Ruwit Hilal Committee.