There were rumors going to from the 7th of June that Shoaib is going to marry a teenage girl but shoaib denied and said that this was completely false news. 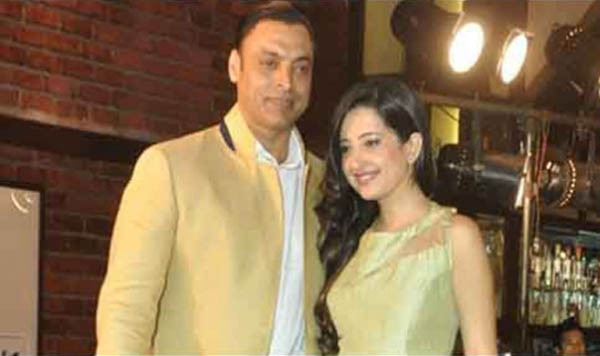 But now Shoaib Akhter secretly married Irbab and didn’t have any media coverage. This was also reported that the ceremony of nikah was held on June 23rd with close family members in a simple way after Isha Prayer in Mohalla Ramzani in Hari Pur.

Now let’s see what Shoaib will say to the news and media after their secret marriage got unveiled. Some sources tell us that Shoaib is still denying the marriage. Shoaib Akhter also kept this marriage secret from his fellow cricket players.