This whole ever will be seen live on MTV. Along with the two comedians, this happening will even accompany the performance of Kesha, Ne-Yo, Sean Kingston and Rita Ora. Moreover, there will be many others performance as well that will be highlighted as the complete package for the observers that will turn the whole night as much unforgettable and especially different. 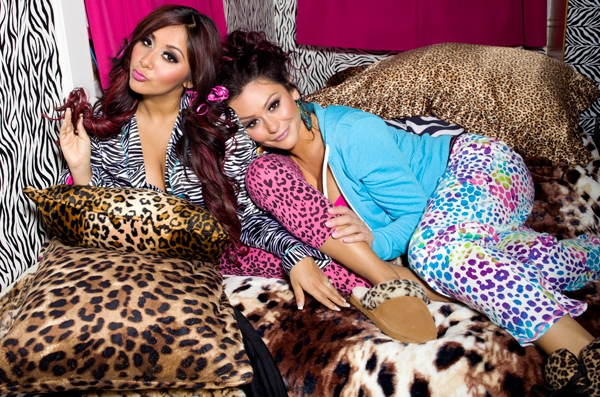 This will be for the first time that such an event will be accompanied as the live show and will even be telecasted on television screens as well. In this way all such people who are not able to take the pleasure from the live event in New York they can even take control over the occasion through their television screens as well. This event will be on-air on 31st December 2012 at 11:00 pm on Eastern Time.

If we look back in the past then this city of New York has always been known for the interesting and fascinating ideas and the city of happiness just for the New Year. Every year they arrived with new concepts and this time they have arrived with one more spanking new idea that offers the smiles and happiness not just for the people of New Jersey but for the whole world. So all the people just get ready because 31st December is just about to knock the doors very soon.