Social Issues In Pakistan: Well there is no doubt about the fact that with every passing year the social issues in Pakistan are also getting highest flying. It seems like they will never leave the Pakistan till the ending of this country. The main reason behind the arrival of such troublesome social issues has been the Government who are not holding any measures for the survival of this country for the last five years. They has been no such single division is Pakistan that is free from the corruption and politics. 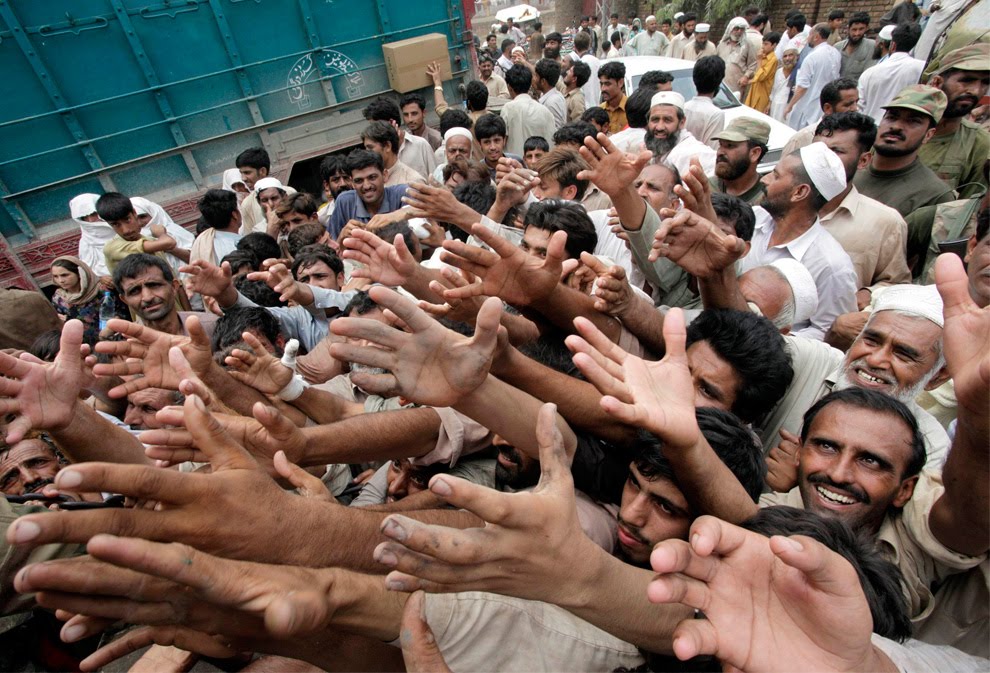 It would not be wrong to say that rich is getting richer and poor is still poor. In the sector of education it has been founded that the total illiteracy rate of the education has been 61.2% and there is just 50% of the women who are currently not taking part in the education world. Well this is certainly a disturbing situation because even the Holy Quran has stated that it is the equal right of both men and women to acquire education but our present government will never understand this verse.

Due to the less education they are not much learned and taught about the family planning and this lead to the emergence of huge sum of the population that is surely getting uncontrollable now. In the employment sector just 7% of the people are offered with the jobs whereas rest of the 34% had been leaving the life of poverty.

According to the survey of 2000 Pakistan has been stated as the 7th most highest populate country of the whole world and let us just tell us that it is not a rewarding thing for Pakistan. This has been one of the shame awards for our country and the whole world is letting us know that we are surely poor as compare to other countries.

When the other additional developed countries are not yet ready to carry out their investment in Pakistan then how can we expect that this country will get improved? But the list of social issues has not yet ended here. There have been many such issues as well adding with the lack of resources, power shortage and so many other that is certainly contributing towards the ending of this country.

In order to stop this social issues monster all our politicians and forthcoming government has to arrive with some measures and planning that should be devoted towards the success and bright future of Pakistan.