The most famous and well known House of HSY is set to premiere their very first short film. The upcoming short film which is in line with the upcoming S/S Luxury Pret Collection of designers Be Yourself. 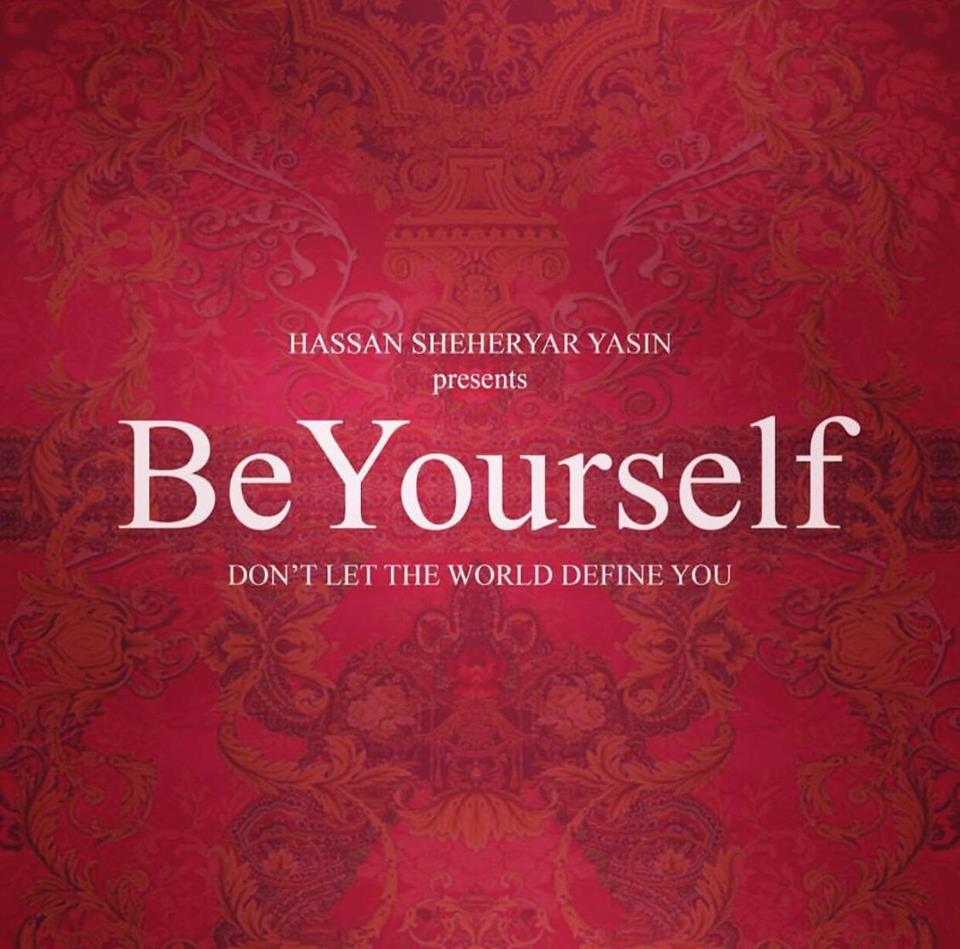 The name of their new upcoming short film is “Be Yourself”.

The premiere of this feature film will nationwide at the 13th of March 2016, on the day of  PSFW16 finale show of HSY. The premier of this short film is set by the well known House of HSY.

BEYourself is a series about which it is said the tongue in cheek series of witty one liners and this short film is an exchange of banter between Bilal Ashraf and HSY. And in this film they discuss finding of perfect girl for Ashraf. Finally, the film with all its hum our, is one that amazingly celebrates the themes of distinctiveness, individuality and the power of being YOU. 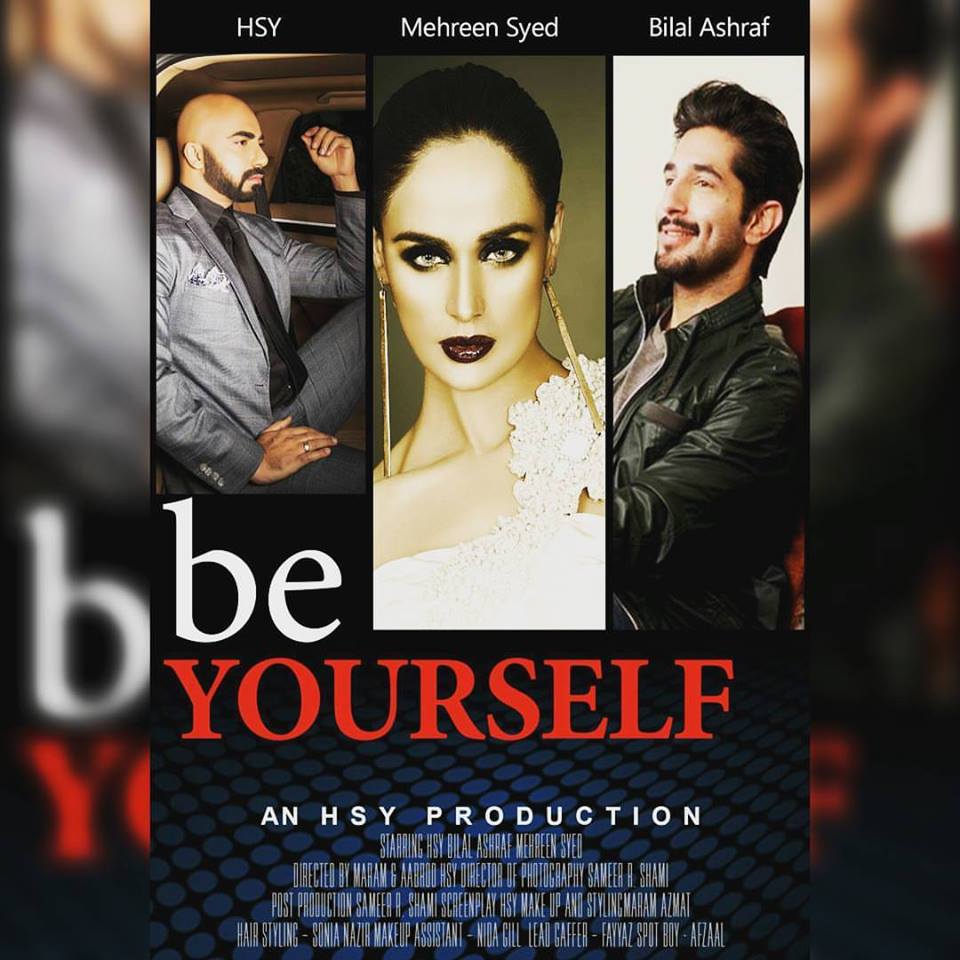 Starring of BE youeself:
HSY

Be Yourself director:
HSY

Post production of this short film also done by the Sameer R. Shami who is a photography director as well.

Styling and make up:
Maram Azmat
Hair styling in this short film has done by the Sonia Nazir

Nida Gill one of famous makeassistant served as a team of this film.

Spot boy of BE yourself:

Afzaal is worked as a spot boy in production of this short film.