Top Tourist Attractions In Bahrain: In this article we will be mentioning out all the interesting and top tourist attractions in Bahrain. Bahrain has been said to be the most beautiful cities in the whole world. This city has been placed at the side of the Western Shores of the Persian Gulf. There are many exciting and thrilling places in Bahrain that eventually makes it as one of the main attractive cities for the tourists. Let’s have a quick look at the names of some of the attractions of the Bahrain and let us explain some details about them so that the people can know that why they are so much eye catching for the tourists. 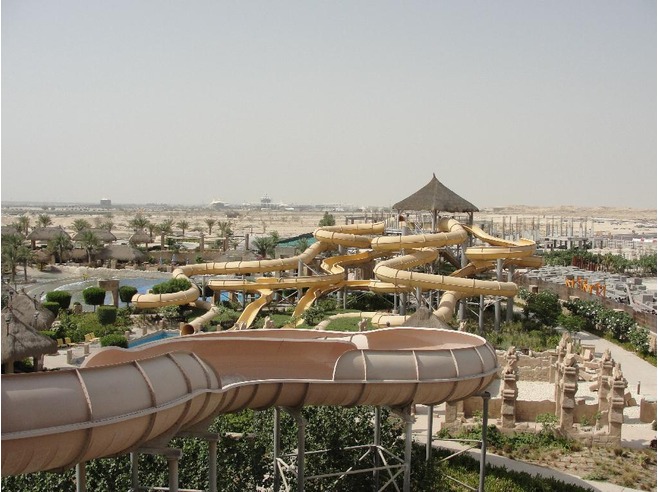 First we have the Dilmun Water Park of Bahrain. In this park you will definitely going to get the chance of taking pleasure from the fun and entertainment because this park will going to give you all. This park was been filled with the cultural and historical structures of Bahrain that even give the pleasure of slides and swings for the children too.

This museum has been one of the major sources that have been quite appears to be attention grabbing for the majority of the people. This museum was established in 1988 and the main focus of the museum has been within the highlight of the cultural and historical factors of the Bahrain. There are many mounds and sketches of the historical ones that have been incorporated within the museum. This has been truly one of the most interesting and yet the informative places in Bahrain.

This place has been located in Bahrain at the side of Hoora. This place has been just intended for implicating the Islamic Arts and concepts. In 1990 this structure was build and was famously named as Islamic Museum. It has been filled with the mosque, library, auditorium and madarsa. In addition, it is also highlighting some of the Quran verses as well that allow the tourist to get closer with the Islamic religion too.

Well on the whole of it this was all about the best and yet the top attractions for the tourist in Bahrain. We hope that this article would have given you much knowledge about the Bahrain. So whenever you visit the Bahrain just don’t miss catching all such places.