Every year, the prestigious LUX Style awards celebrate the best of the best in the field of entertainment with extravagant performances and a stunning list of attendees.  These awards are the means of appreciation in the field of music, fashion, drama and film industries. 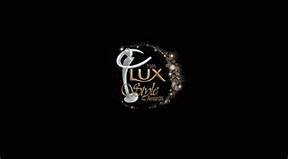 As far as the field of music is concerned,awards were given the talented people.While celebrating different achievements in entertainment, the hosts spares time for a sad moment to remember the late Amjad Sabri.

To appreciate the hard work of fashion industry, different awards were given like Model of the Year, Best Fashion Photographer and many more. While announcing the best Television play there were a great curiosity among the people and their curiosity vanished when the best TV play award was given to Diyar e Dil. The emerging Pakistani Film industry was also appreciated in LUX Style Awards. The Best Film award was given to the most hilarious and superb movie Jawani phir nahi ani. The beautiful stars and remarkable talents of Pakistan come together at the LUX Style Awards.  These awards bring different people together and are also a source to show the world the cultural diversity as well as the piles of talent  in Pakistan. 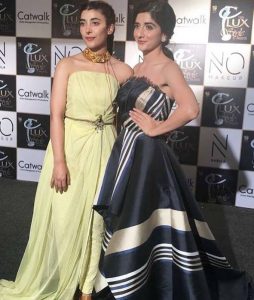