Xiaomi will be coming up with their launch of a new variant of its Mi 4 handset known as the Mi 4c, on September 22. But this handset has been already unveiled out many times as over countless occasions. Talking about this handset this upcoming Mi 4c is expected to be unveiled in China first.

At the same time this handset will be placed just in between the flagship Mi 4 and reasonably priced Mi 4i smartphones. The yet-to-be-launched Xiaomi Mi 4c’s has been set up with the coverage of the Snapdragon 808 processor apart from other details. It has been even included with the 5-inch full-HD display plus 2GB of RAM as well as16GB storage, and a 3080mAh battery. A 13-megapixel rear camera is listed on top of the retail box as well at the side of a 5-megapixel front camera. It has been equipped with best of the best features that is vital for any handset! 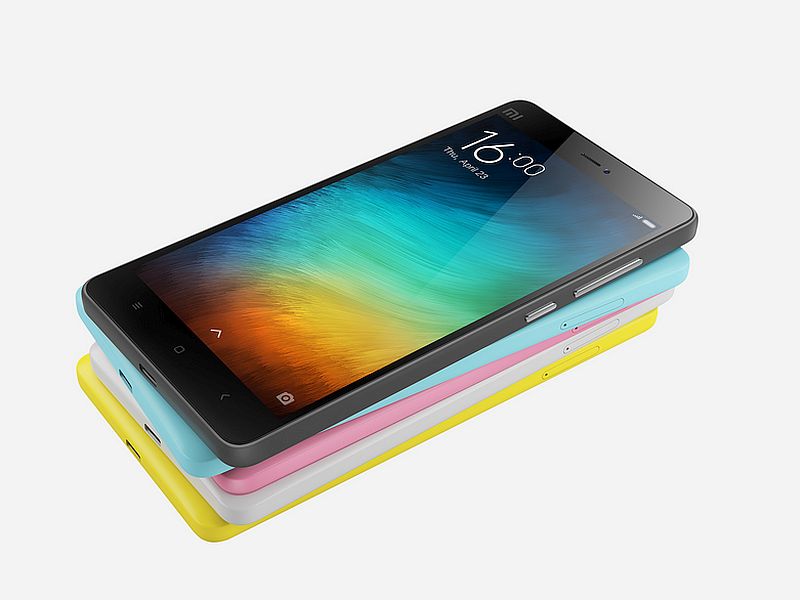 The Mi 4c was even spotted in a Tenaa listing in the company of model name as Millet 2015561 and in White colour variant. Xiaomi have stated that they have sold up the smartphones in India at the amount of 3 million so far. The company has even crossed two million mark by March this year.

So just get ready because Xiaomi Mi 4c is all tipped to launch on September 22 !Be ready to be the first to grab this handset in your hands!