YouTube Launches Paid Channels: Do you know that YouTube launched paid channels service for its viewers? As we all know that for watching live videos and songs all the people of the entire world just love to get connected with the YouTube. In just minimum time scale YouTube has gained enormous popularity and well known standard in every single hook and corner of the world. 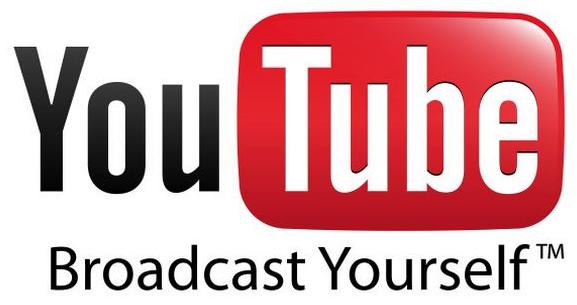 YouTube has just newly launched their paid channels service that has been introduced on Thursday. Through this service the people will be offered with the high quality of online video services for the visitors. This service has been launched in collaboration with the small number of partners. In the very beginning the one month subscription for this offer has been set as 99 percent.

One of the YouTube members has revealed that each highlighted channel will be having 14 days of the free trial in the very beginning along with some of the discounted rates as well. In addition, they even said that this has been just the beginning stages. As the service will become recognized more and more number of channels will be highlighted for the people. This has been probably one of the most thrilling and interesting service that has been launched by the YouTube for its fans.

Many of the people would not be aware from the fact that in 2006 Google purchased the YouTube in $1.65 billion. Although the website will be gaining huge revenue from the advertising but here we would like to mention that the contents have been complete free for the users. Recently, the YouTube has also added the full length television shows and movies on their website that would allow the people to watch their favorite shows at any time they want to view out.

On this service the visitors can view the channels belonging to Acorn TV, British TV, National Geographic TV, Kids TV and PrimeZone Sports Channel as well. According to the survey it has been founded that almost one billion people make the use of YouTube for watching their favorite shows each month. It has been said that of YouTube was a country then it would have the highest population growth in the whole world.

On the whole we would say that YouTube has initiated the great step in launching the paid channels for the viewers. Now let’s see that whether this would be one of the greatest successes for this website or not.