Hence there is no such doubt about the fact that with the passage of time hair loose is getting one of the basic troubles and the men are making the first choice of catching up with the hair transplant surgery.  Ahmed Ali Butt is one of the well known celebrities of Pakistan. He is professionally known as actor and singer of EP rock band. He is the son of Zille Huma and grandson of Noor Jahan. 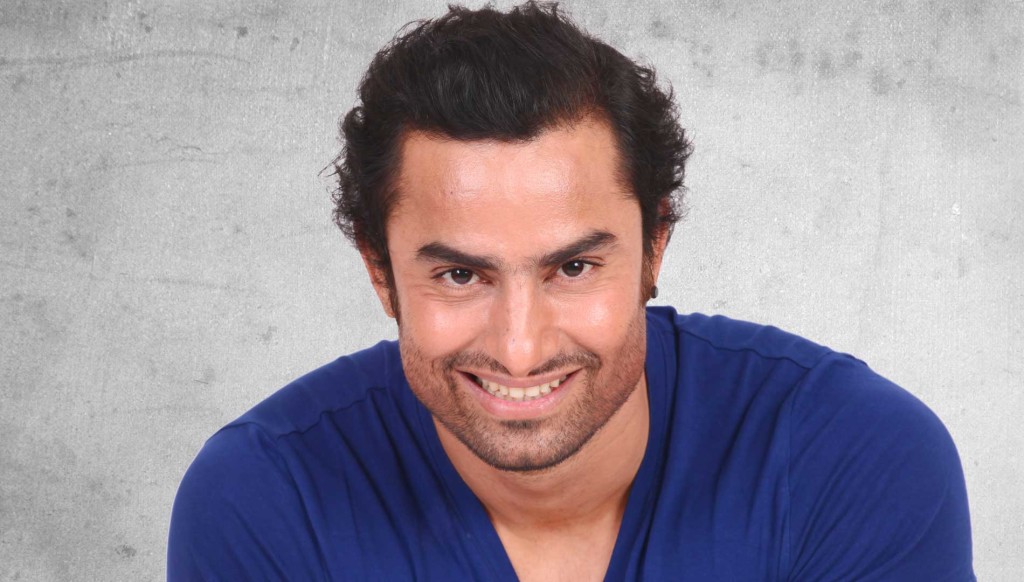 If we look around in the previous pictures of Ahmad Ali Butt then we will surely going to notice down his excessive hair fall and for the sake of stopping it he has undergone with the hair transplant surgery. His sudden hair fall has stopped his whole career and after sharing up his problems with the friends he didn’t received any sort of satisfactory answer. In all such conditione one of his friends recommend him about the ILHT services for the hair transplant. After getting in touch with their services Ahmad Ali Butt has accounted with the exceptional magical results in stronger hair growth one more time.

Well apart from Ahmed Ali Butt there are many celebrities that have undertaken with the hair trasnplant such as Raheem Shah, Fakahar Imam, Kashif Khan, Nauman Ijaz, Saeed Ajmal and many more as well.

Now let’s see that whether this hair transplant will going to start the career of Ahmed Ali Butt one more time or still he need to grow more hairs on his scalp.