Dancing around the fire is not a solution to any problem. One should try to see beneath the surface in order to grasp an idea about the basic issue. Despite a stream of strong words and announcements by various media outlets to celebrate Valentine Day with great pomp and show only remained a word of mouth and nothing concert has been done by any media representatives and organizations in order to organize a mega show on 14th of February, which is the day of love, caring and joy (Valentines Day). 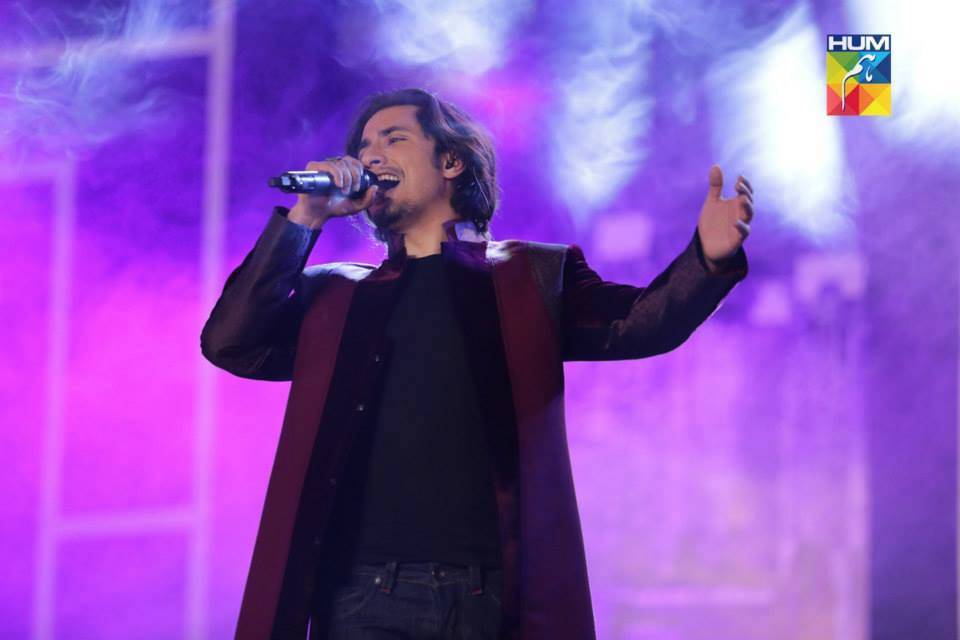 Infect the situation has taken a quantum leap for the worst and celebrating has become a strange phenomenon to the suppressed nations like that of Pakistan. Pakistan media industry had witnessed many thrills and spills but there was some one who broke the silence of disparity and received a standing ovation from a considerably large number of people, when celebrating this beautiful day. That’s right a red carpet at Ali Zafar’s Valentines Day concert.

The name of Ali Zafar needs no introduction when it comes to showbiz. The status which he had achieved for himself is not only recognised by Pakistanis but also beyond borders. Ali Zafar made his debut as a musician with the album huqa pani back in 2003, and always received much applaud from the audience who comes to his concerts.

He had fanes throughout the world.The show was really out of this world. Ali Zafar was un doubtly the big cheese of the event. More or less every one from the media industry was present and relished every bit of performance.

He played some of his memorable hits and the crowd was stunned with his magical mix of classical and rock music. The show came to an end with traditional pashtun and Punjabi style bhangra music and dance which was enjoyed from head to toe by the gathering.