Turkish Movie Mohabbat Ek Ittifaq Premiere In Lahor: Finally, after so much delay on 14 February 2014 Turkish upcoming movie will be released in the Pakistani cinemas .Its premium has been organized with the cooperation of the local channels of Pakistan. Artist, stars related to the fashion industry and music is invited in this film premium and many other famous people will also join the premium.

For more than a few different places of turkey this film has been shot. Turkish actors done such a pleasing acting in this movie. The Film has produced 5 crore rupees worldwide, according to the importer of the film kaukabzuberi. In the cinemas of Pakistan film also earned a good amount just like earning in the world. In the past few years, many Egyptian Arabic movies were also released in Pakistan in 1990 .It is not the 1st time when a non-Muslim film is released in the Muslim country.

The Majority of people still prefer to see the Turkish drams as compare to the Pakistani drams .To promote this film express media house is the official mediagroup. WithUrdu dubbing the film is released in Pakistan. Turkish dramas has been already popular in the Pakistanaudience, but now it’s a chance of Turkish film.

This movie is based on a triangle love story. Deniz, buraq, and Ozgur are the main three leading roles. It is an interesting and lovely story for the audience. Deniz and buraq loved each other’s but their parents are not willing to accept their relationship and another girl come and makes misunderstanding in their relationship.

On the other hand deniz is a career oriented girl she is not ready to sacrifice his career for the love. End of this movie is quite interesting I hope the audience will also like it. This movie will be released in the India and Bangladesh also People is so excited to see this movie in the cinema. 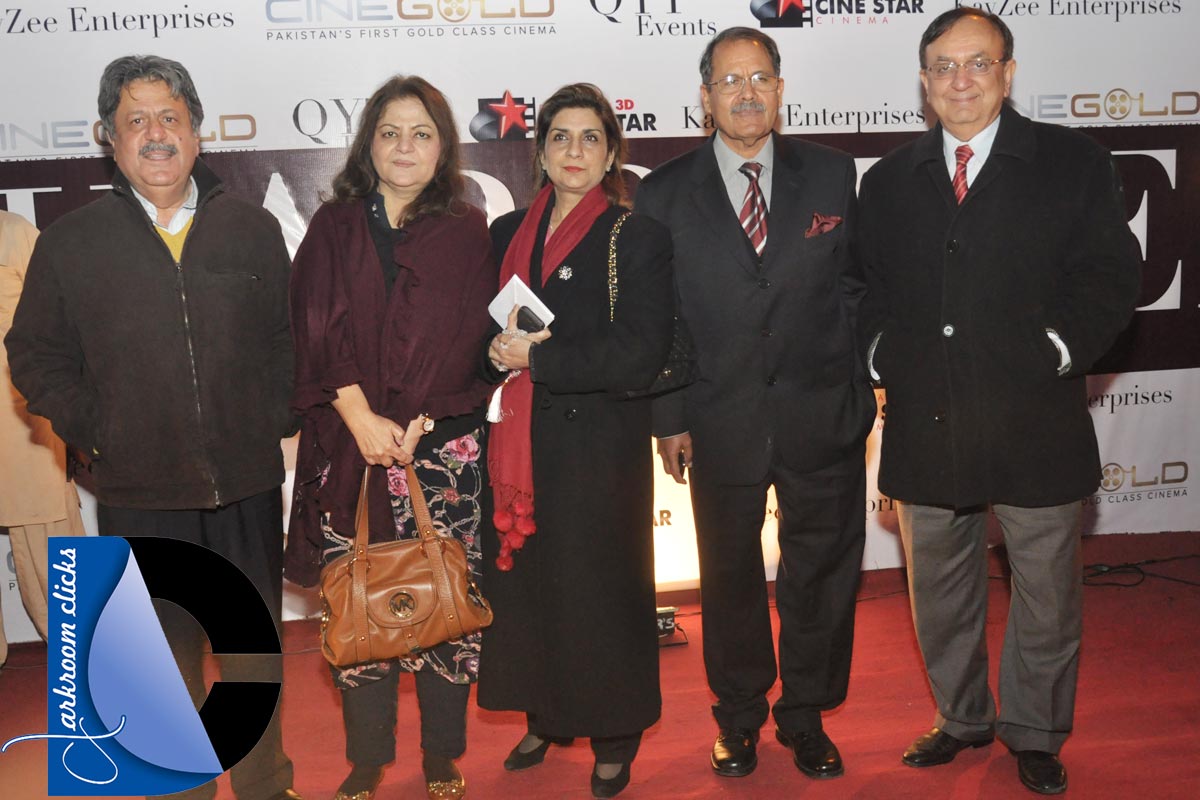 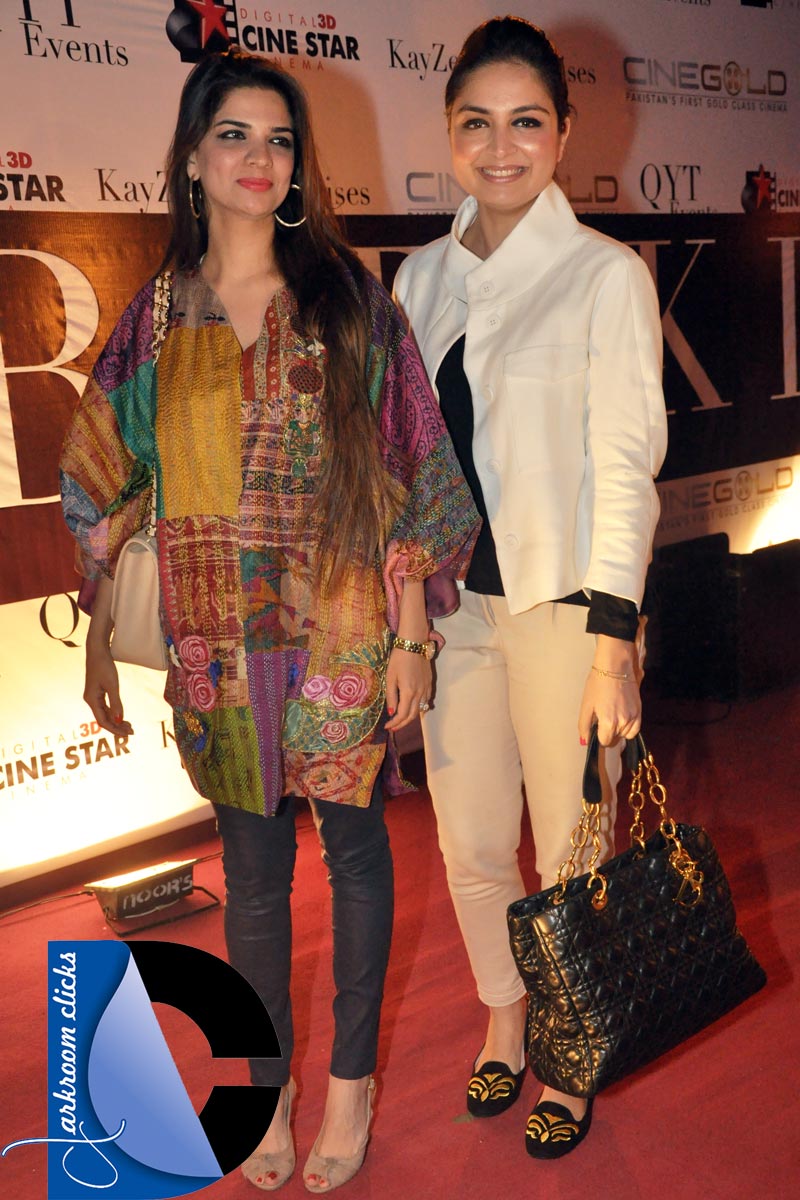 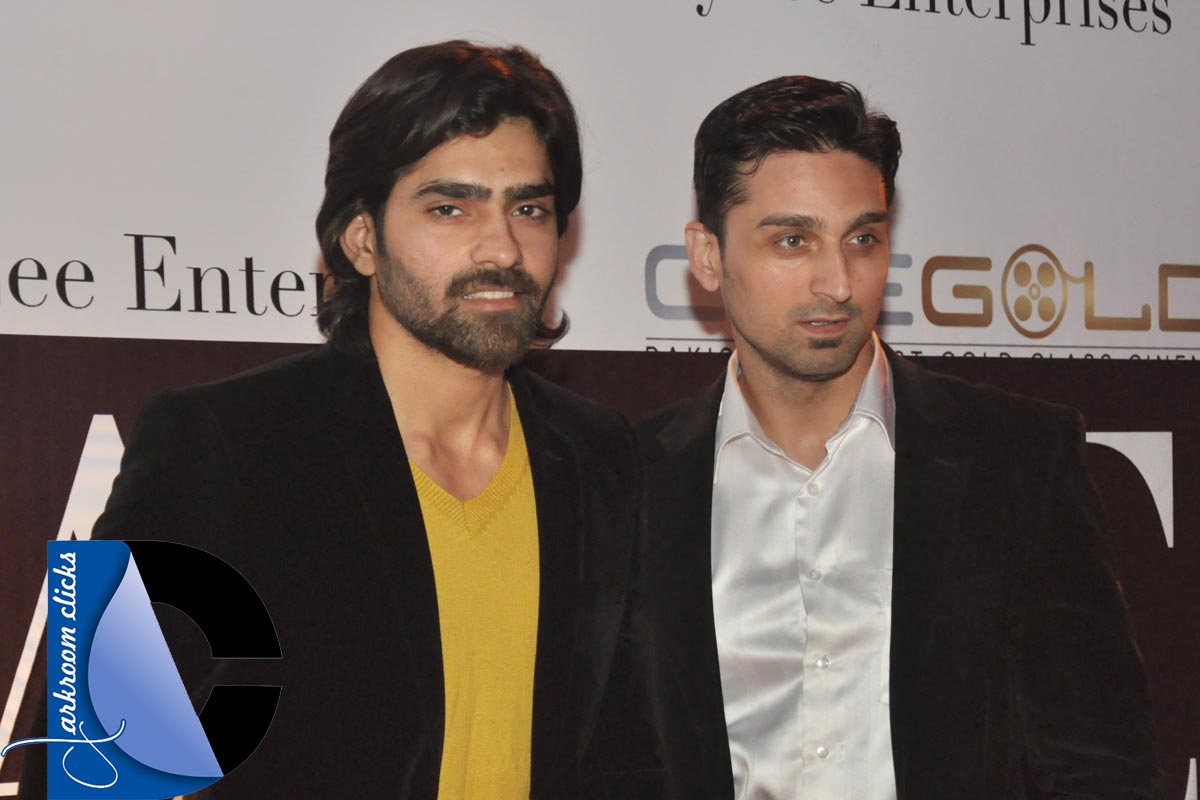 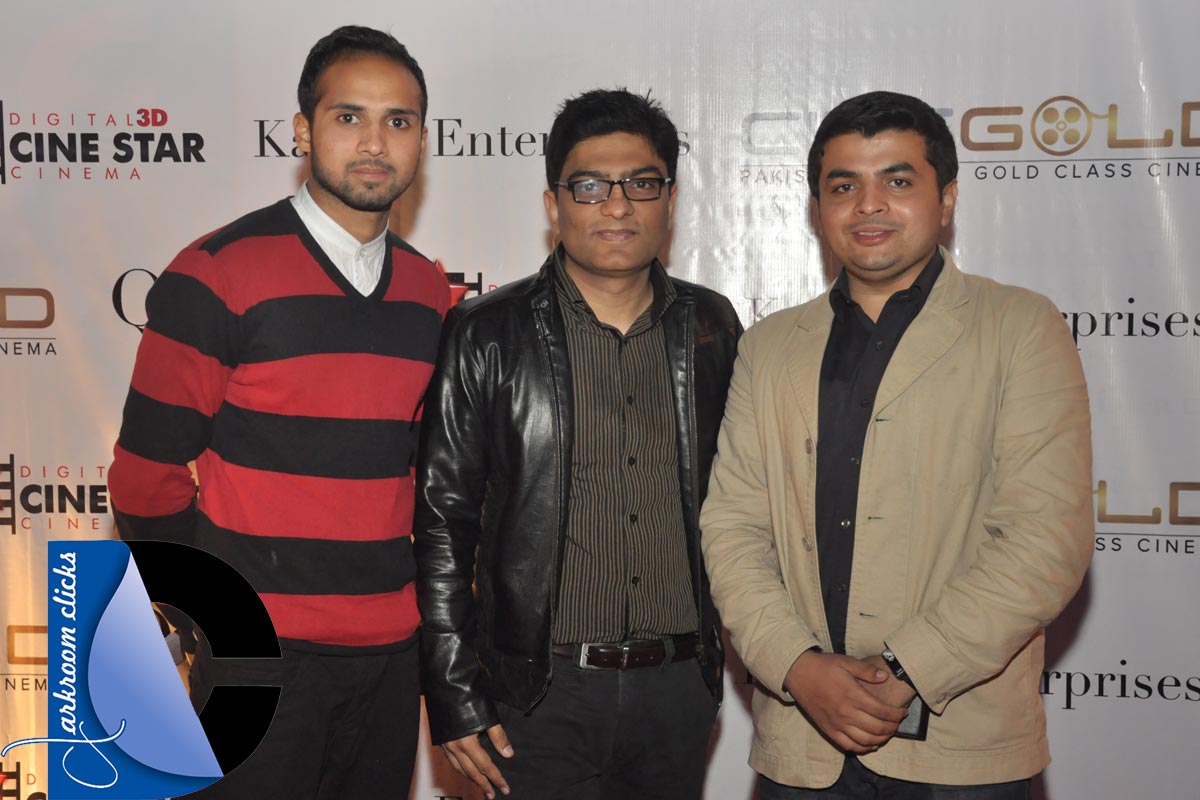 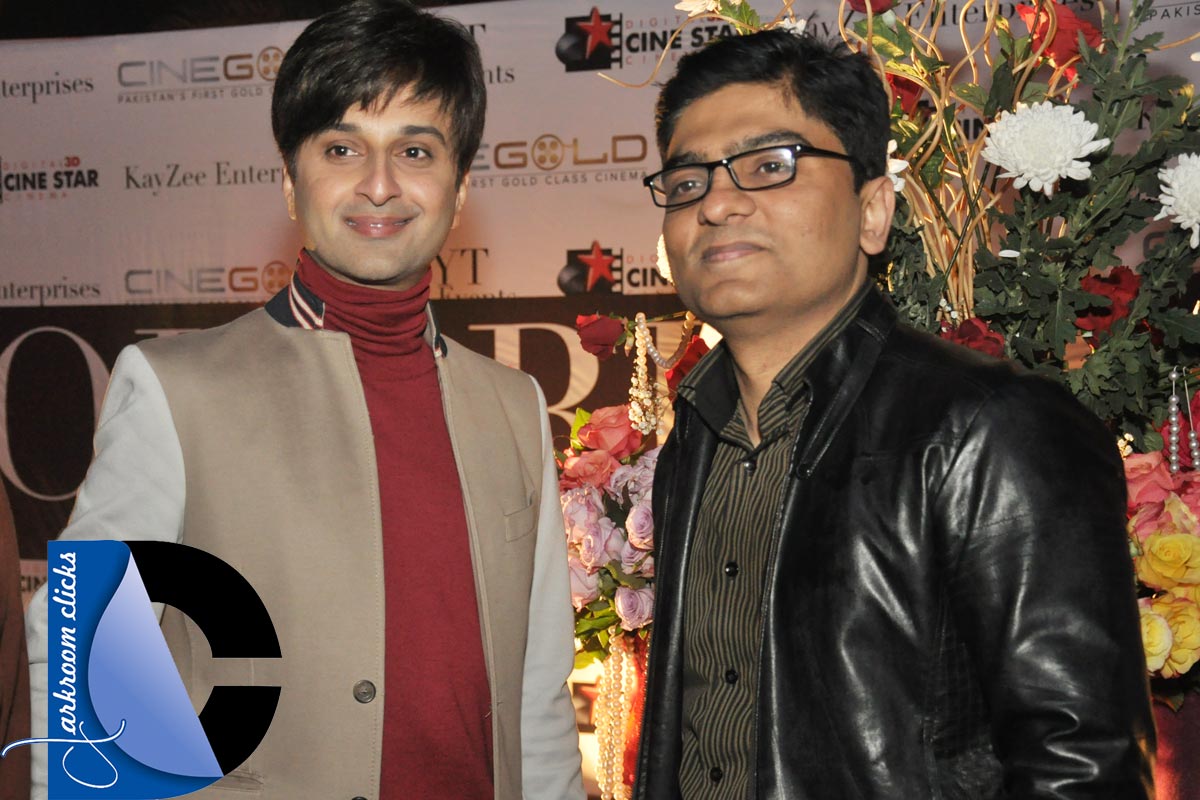 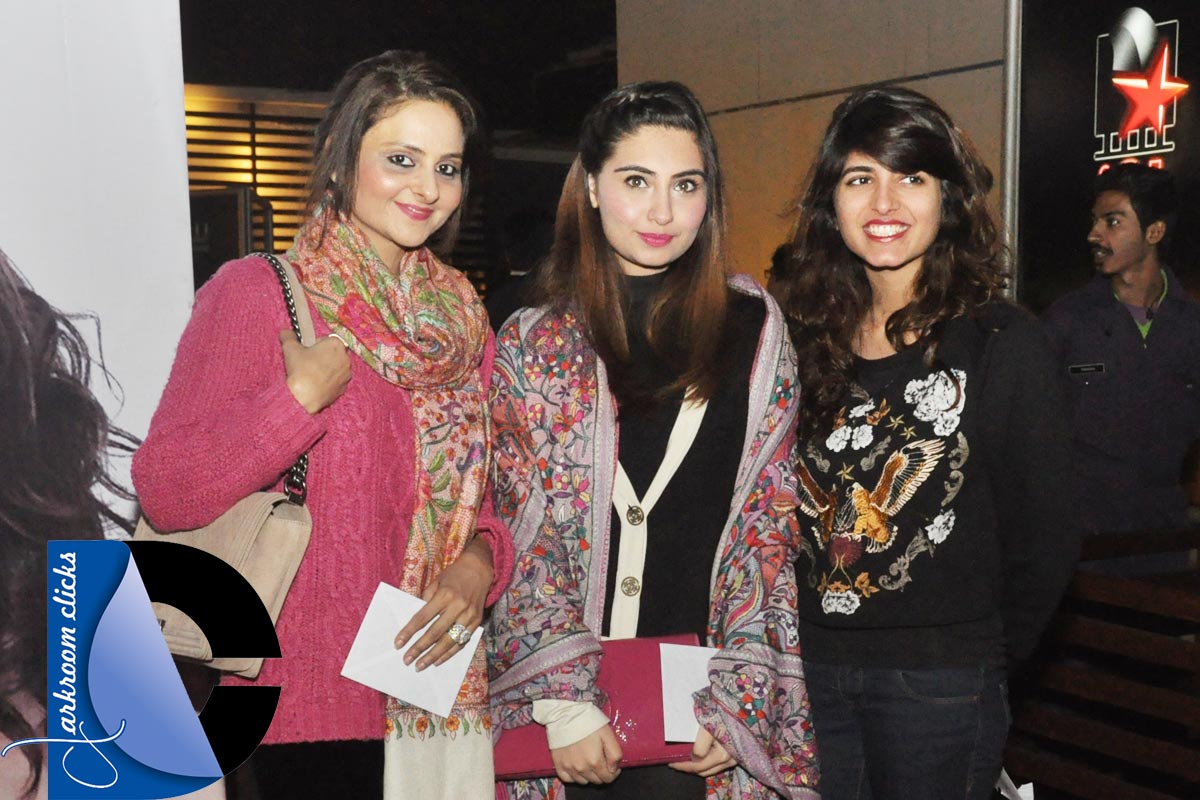 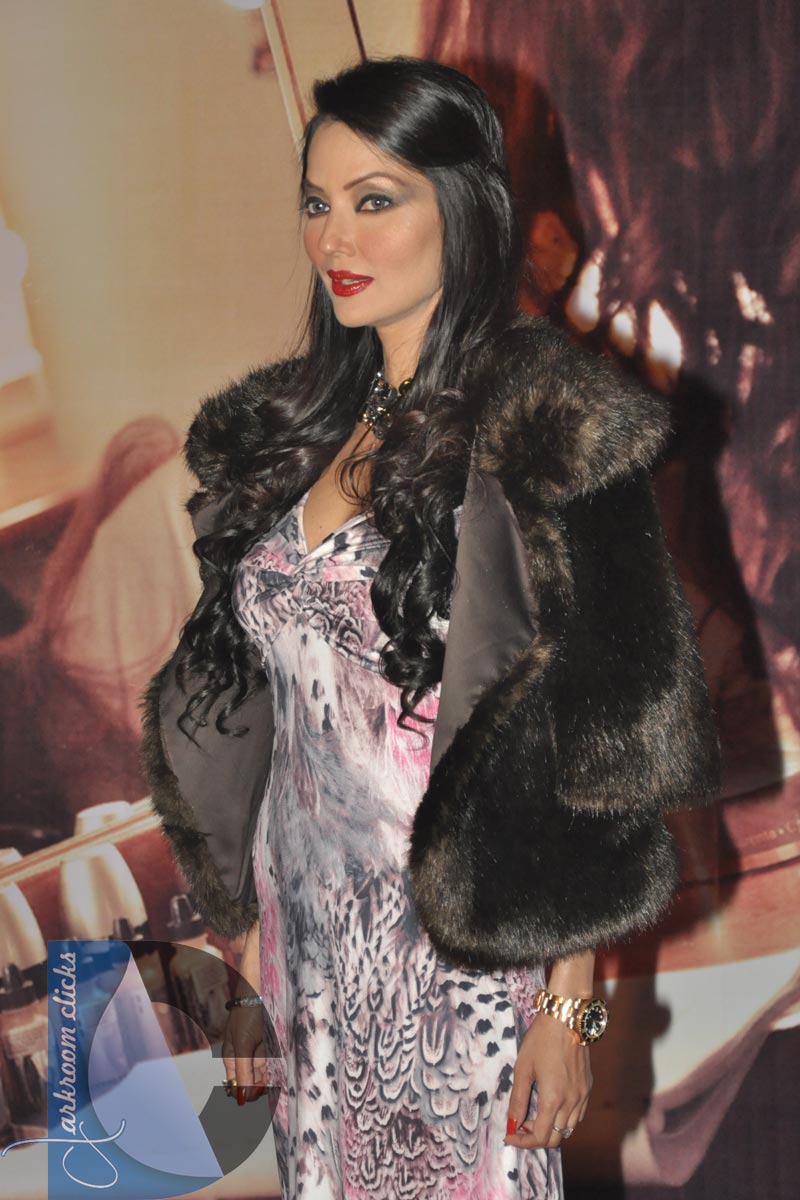 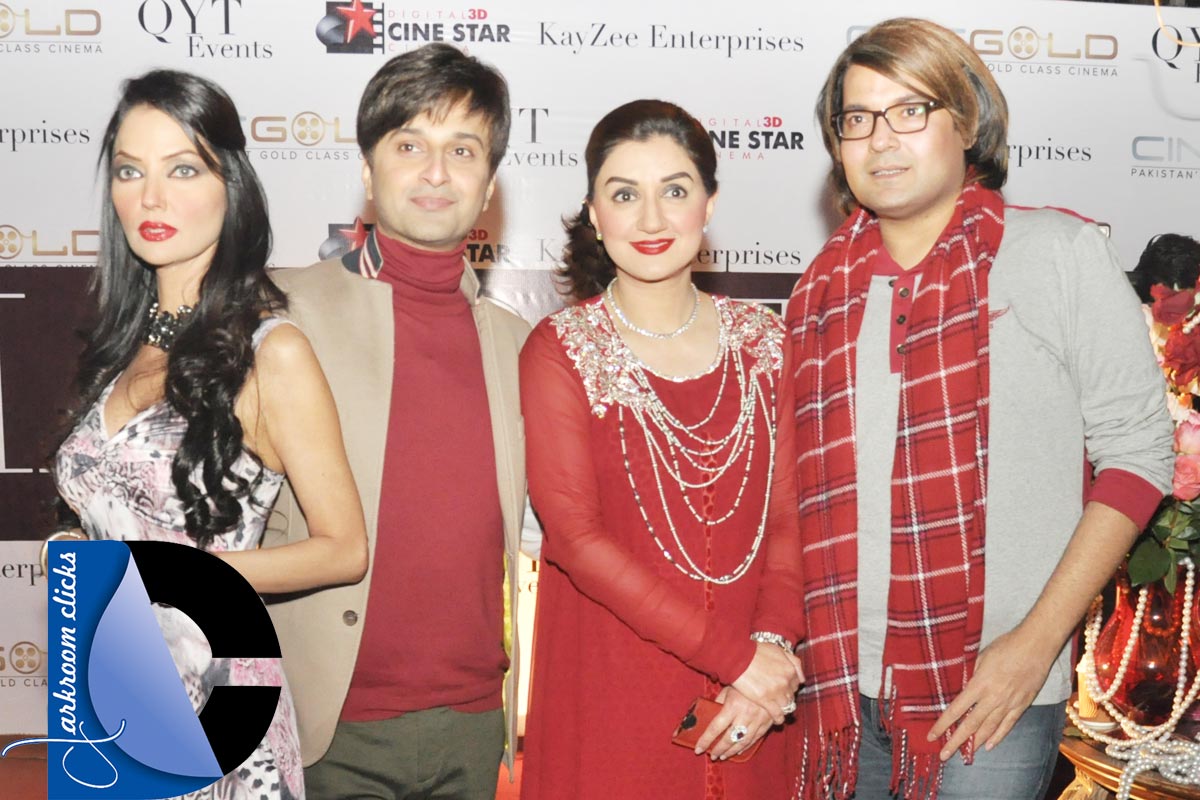