Dollar Girl Ayyan Ali Visit to University Of Karachi as Guest Of Honour – Exclusive Pictures: We all are fully aware from the story of Ayyan Ali Money Laundering Case! But at the same time we are even aware the way she spent the luxurious life even while sitting in the jail. She has to spend almost 4 months in the four walls of jail and in the month of July somehow she was given the bail.

It was quite unexpected news but happy news for the fans which shows that she has big connections behind her who has saved her from getting out from the jail.

After getting freedom once again, model Ayyan Ali is back in the news and this time with another unexpected news! She has just few days back visited the University of Karachi for an event at the Department of Public Administration. At this event she was the ‘Guest of Honor’ at the launch of ‘ChipsNDips’.

She even give the lecture to the students related with the business administration and at the end of the lecture she came up with the statement that: “Students should not create their perception about anything on the basis of rumors they should inquire the real facts and then move forward with their vision.” 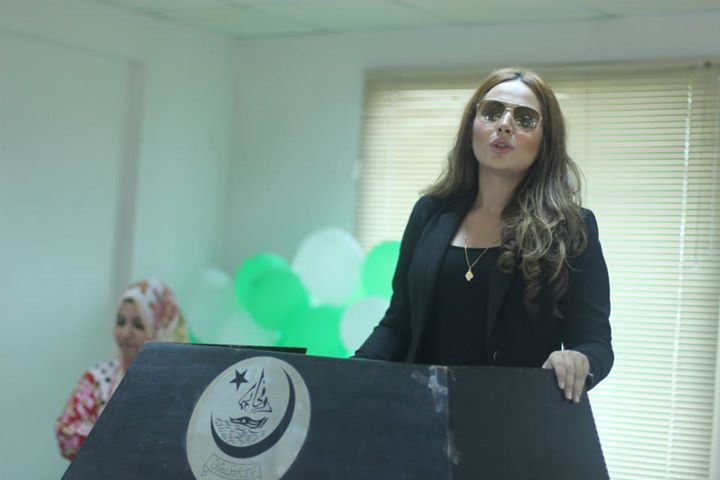 It seems like she was trying to let the students know the fact that whatever rumors were being spread about her they were all fake!

But besides the university visit she was even captured taking the selfies with the students that doesn’t appear to be decent for any guest of honor! Let’s check out some pictures!