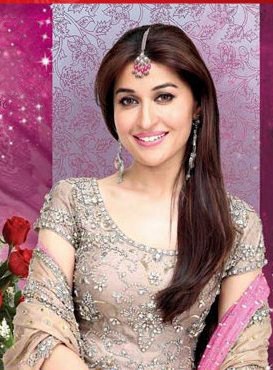 In the past few weeks, she got divorced and now she is living with her children and now she is playing the role of loving mother. Now we would like to mention the news that Shaista Wahidi has decided to enter into the world of acting. She will be acting in Pakistani dramas. Without any doubt, we can say that Shaista Wahidi is the multi talented woman and she is capable of doing many things at a single time.

Moreover, apart from hosting she is also working in many advertisements and modeling. Last year, Shaista Wahidi was also featured in the music video.

In short, we can say that Shaista Wahidi has the skills of acting and modeling as well as hosting. Her morning show which is broadcast on Geo channel is getting huge popularity and fame because of her incredible and extra ordinary skills of hosting. After getting divorce from her husband now she has decided to try her luck in acting field.

In the final conclusion we can say that without any doubt Shaista Wahidi is the most talented TV host and we are hundred percent sure that she will definitely get success in the acting field like in different fields such as hosting. So if you are the fan of Shaista Wahidi and you want to watch her by doing acting then you should not wait for longer period of time. Because the dramas of Shaista Wahidi will be on air soon for her fans.