Cricinfo conducted a poll among the viewers for the best player of T20 in which Chris Gayle of West Indies defeated Virat Kohli of India in the pool.

Later, Indian users on social media started protesting and started a trend against the website.

The website was forced to add time to the poll, saying that Chris Gayle had won the poll by May 1, but that the poll would now run until May 4. 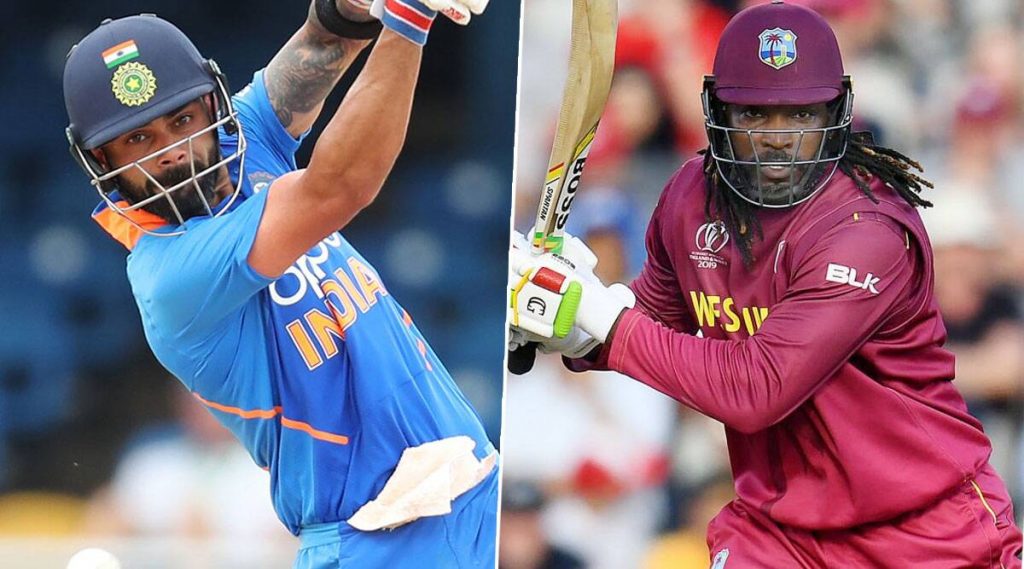 Interestingly, Chris Gayle still has a clear lead over Kohli despite the increase in pool time.