Pakistani actress Meera has said that Rishi Kapoor wanted to work with me in a film.

Pakistani Actress Meera, who has been making headlines for her pink English and unique statements, has said in a video that she met Rishi Kapoor in Mumbai during the shooting of the film ‘Nazar’ in 2005. He was not only the best actor but also the best person.

Meera said that during a meeting in Bardabai, there were various conversations with Rishi Kapoor and at the same time he expressed his desire to work with me and I always wanted to work with him. 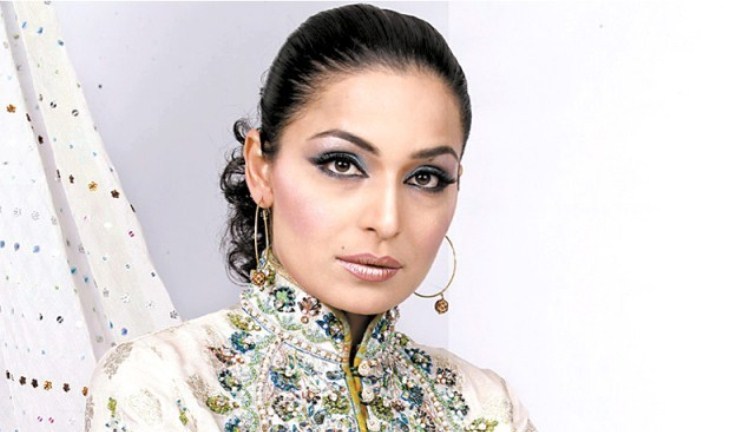 He praised me in the meeting and gave me courage and he also told me that I should work with great artists.

The actress said that the news of her death was very painful as Rishi Kapoor was one of the great actors of the century. The actress added that he was very sympathetic to her manner of speaking.