As the festival dates and venue has been recently announced, Coca-Cola Food Festival 2017 is exposing the exhilarating programmes of music concerts at Lahore’s biggest #PartyinthePark.

This is basically a three day event. Different singers will perform in order to enhance the level of entertainment among the people. There is a proper schedule set for these performers to perform with respect to the subsequent days. 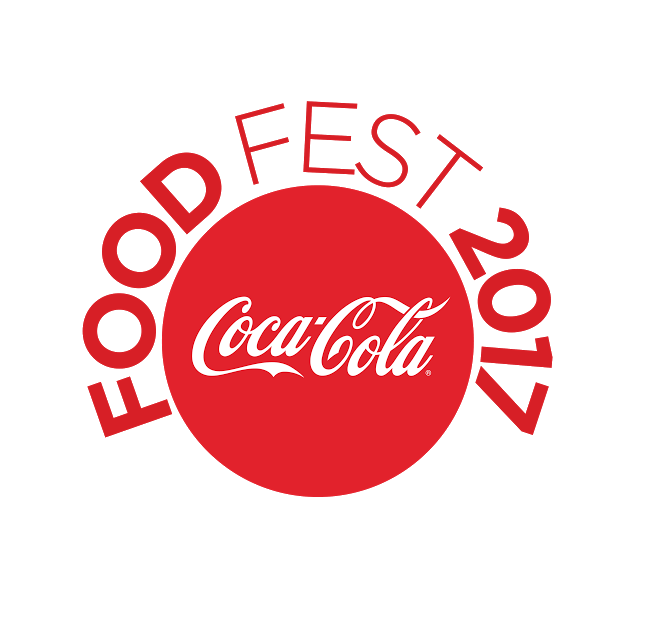 The details of the performers and their consequent days are given as follows.

On the very first day following musical bands and the singers will be performing.

On the second day following musical bands as well as the individual singers will blow their melodious voices.

On the third day following musical bands and singers will perform in order to deliver among people a sense of relief and amusement. With respect to the previous days relatively more number of singers will spread their music among the audience.

For the duration of the festival,  various arrangements of cooking aptitude i.e. local chefs will be presenting special festival menus, discounts, and great meal deals. So be ready to enjoy all these amazing stuff, plan your outing with your family as well as your friends and see the sights of over 70 important and growing conventional and up to date restaurants and 30 caterers, home chefs at all the food stalls at this frenziedly ‘Party in the Park’.

More or less this festival is expected to be a magnet for a crowd of more than 50,000 food devotees from Lahore and its surrounding cities. Coke Food Festival is hosted by Coca-Cola Pakistan and powered by Kashmir cooking oil and Banaspati. Foodies ‘R Us, Active media, and One Platter are the organizing partners. The festival is also supported by Bank Alfalah as the exclusive Banking Partner and Lifebuoy as hygiene partner along with participating sponsors: Sufi, McDonald’s, Tetra Pak. Official media partners for the festival are Radio1FM91, URDU1 and Kinetic with Lotus PR.

The price of the tickets for this event is only PKR 300/- and can be acquired in advance from https://bookme.pk/events/Food-Fest-2017. These tickets will also be available at the venue so you do not have to worry about it.