Former Bollywood couple Salman Khan and Katrina Kaif will share some screen time together as the exes have reunited to shoot an advertisement for a fashion brand.

The Bollywood couple were reportedly “very friendly and chilled out” while filming for a Splash commercial. Salman and Katrina were last seen in their film Ek Tha Tiger, which happened four years ago. 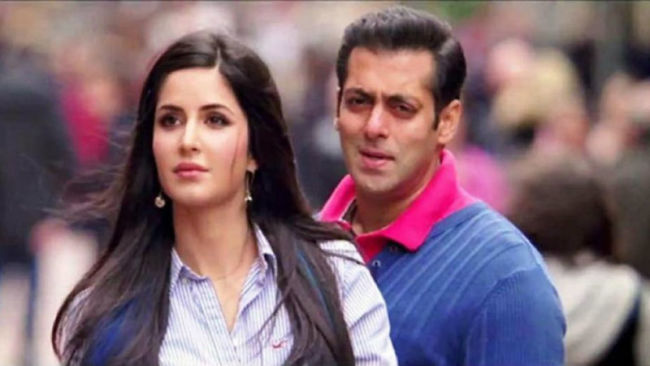 The film was shot after their breakup and it was a blockbuster. Bollywood has seen many former couples who work with their exes on a professional basis. Possibly Salman and Katrina are also on the same track.Thus their fans are desperately waiting to see them united again.