There would be no such women who would ever miss looking just one sight to Shaista Lodhi everyday. Let’s have a look at the personal, professional and career heights of Shaista Lodhi.

Shaista Lodhi was born in Karachi on 26th November. She completed her early educational studies from Habib Girls High School and later she finished her intermediate education from Baharia College in 1992. She did her graduation in 2000 from Sindh Medical College with the degree of MBBS.

She has been supported huge by her family for stepping into the television industry. In the beginning of her career she did a morning show on ARY TV but soon she get entered into the morning show of GEO TV named as Utho Jago Pakistan.

She has been associated with this channel for quite a long time and now she has become one of the parts of the whole Pakistan families.

Shaista Lodhi is the only sister of three brother named as Amir Lodhi, Tahir Lodhi and Sahir Lodhi. None of his family members belong to the television world except one brother as Sahir Lodhi who is also a host on GEO TV program. She is married to Waqar Lodhi and is the mother of three children as Shafay, Faiz and emaan. 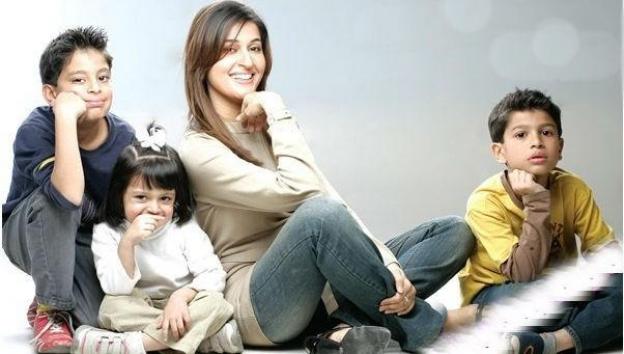 Recently, the news has been spreading like a fire that Shaista Lodhi has separated from her husband and is often living separate with her children. She has even taken some gap from her morning show as well because she was mentally stressed and much disturbed.

In 2006, Shaista Lodhi was honored with the award of being the City Talented Women and in 2009 she was accounted with Dalda Expert Mom.

Well on the whole of it this was all about the life history of Shaista Lodhi. We hope that you would have enjoyed this biography a lot. At the end we would like to mention some of the thrilling pictures of Shaista Lodhi.