All the serial lovers out there just get ready because Drama Serial Aseer Zadi promo is coming soon on HUM TV. Well this is surely one of the most awaited serials because a lot more news has been revolving in the television industry about this serial. In this article we will going to highlight down the complete details about this drama. 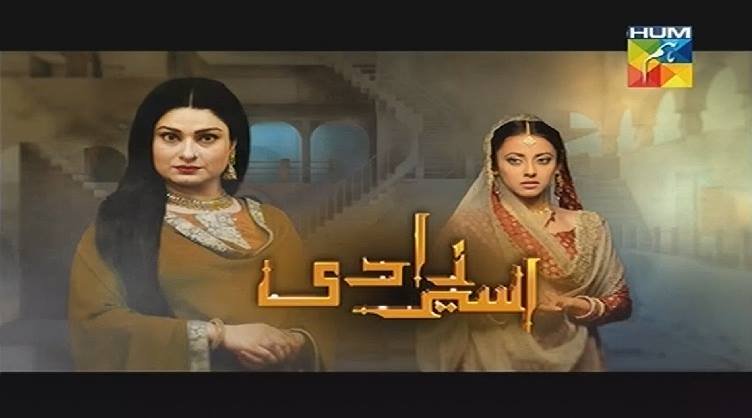 The main cast and crew members of Aseer Zadi are as follows:

The complete storyline of the drama has been written by Mustafa Afridi and the direction has been done by Ehtisham Uddin. The production responsibility has been fulfilled by Momina Duraid. Well there are many senior and legendry star cast in the drama i.e. Sakina Samoo and so on that will surely going to make this serial powerful. On other side Sania Saeed has been always known as best in her acting and emotional interaction with her viewers. Her acting has always been appreciated and this time as well all her fans has huge sum of expectations from her. Furthermore the blend of Momina Duraid will definitely going to create some magic because none of her serial so far produced that show downs the expectations of her viewers. There are many fresh talents as well that have been incorporated in the serial such as Ainy Jaffri.
Although the first promo is still need to be aired on HUM TV for the viewers! So we cannot mention any sort of broadcasting time and date for the awaited people.  But still for all of our readers we will be highlighting all the details about this drama with the passage of time. Soon we will be updating our readers with the schedule of the on-air transmission of this serial.
By the end we would say that all the fans of Momina Duraid just get stick with the television screens right now because very early the promo of Aseer Zadi will going to get on-air for them. We are definite enough that the fans of Sania Saeed would love to watch her with same passionate acting one more time. In addition you must connected with this webpage as well because soon we will going to get hold over more details about this serial.