Well after watching the drama serial Numm promo we are sure that you would excitedly wait around for the drama to get on-aired. Well this serial is one of the most awaited serials on GEO TV. Do you want to know more about this serial? Well if yes then get ready because here we have all the interesting detailed information about Numm. 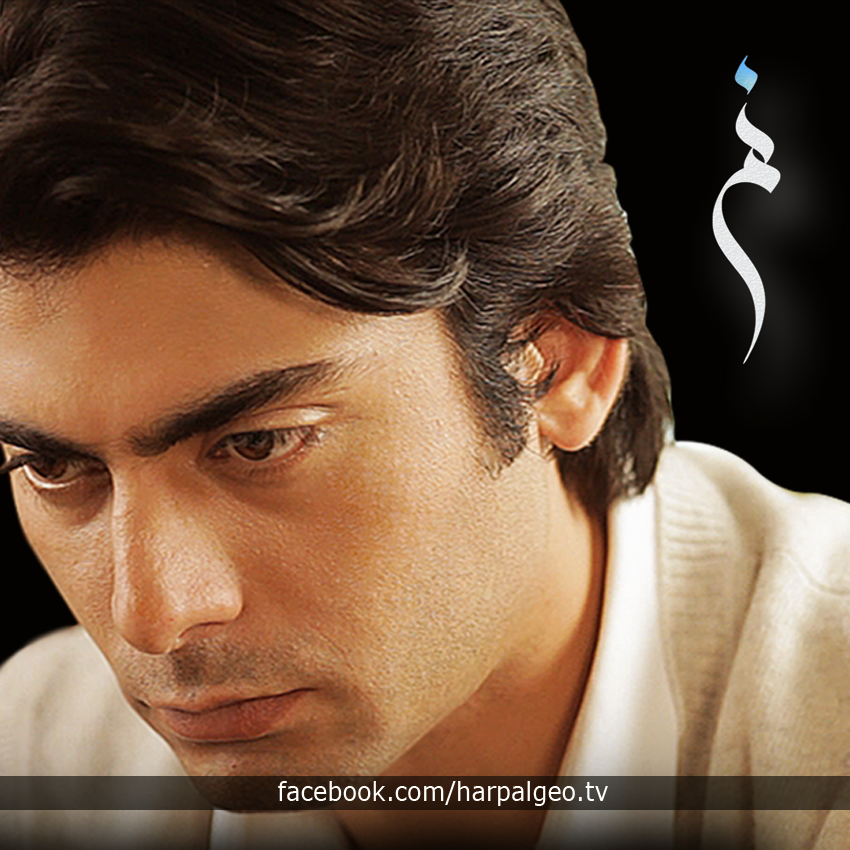 Numm has been directed by Ahson Talish. The complete storyline has been written by Myra Sajid. Well this drama is also one of the wanted ones because this would be the very first time that Fawad Khan and Sania Saeed will be sharing the screen space together. As on one side the viewers have always loved watching the Sania Saeed acting and emotional attachment then on other side there millions of heartbeat fans of Fawad Khan as well. In this serial the fans of Fawad Khan will be capturing him in complete different look. He is known as one of the most romantic actors on small screen but this time he is appearing out with the complete different look and image. Along with Sania Saeed, Kanza Wayne is playing the lead role opposite to Fawad Khan who is one of the freshly appeared talents.

ABOUT THE STROYLINE OF NUMM:

Well as we look out at the promo of the serial then it seems like quite interesting and amazing. The drama has been based upon the feudal family system. In this serial the fans of Fawad Khan will seen him in the complete beard look. In the serial Fawad Khan has been view out as the graduate from Oxford University. He hates the way the feudal system has been making his family weak but still because of his ancestors he is not able to cut him down from his family. How he indulged himself in this feudal system and the way he fight with himself for being so helpless are few of the best things about this play.

This would be the very first time that Usman Peerzada, Sania Saeed and Fawad Khan will be blasting on one screen together for their fans. Let’s see that whether this play will make its stringer stand amongst the people or not. Don’t forget to watch this serial on GEO TV and very soon its will be telecasted just for the most awaited fans.