Board of intermediate and secondary education Lahore had conducted the annual examination of intermediate part one and two comprising of F.A and F.Sc from April 2015 to May 2015. The Lahore board held these exams in the government colleges and schools of the region which had the affiliation with BISE Lahore.

According to the press release by Lahore board of intermediate and secondary education, the results of F.A and F.Sc 2015 will likely to be announced on 10th of October 2015. 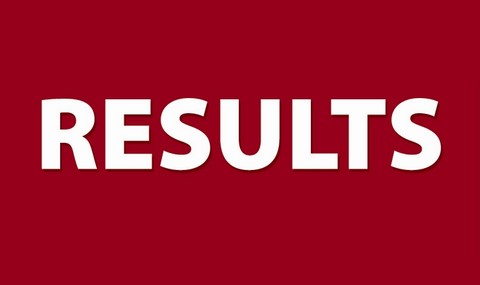 According to this press release the result will be declared sharp at 10 a.m. on 10th October. The result will be provided on the official web site of the Lahore board i.e. www.biselahore.com.

The candidates of first year can get their result from this web site. Also Lahore board has managed to provide a compact disk having complete result of intermediate part I, for only 500RS to the candidates and the institutes too.