From the serial ‘Humsafar’ The Pakistani Drama Actor and Singer get the heights of fame. Withthe famous Indian actress Sonam Kapoor, Fawad Afzal Khan is currently shooting for his debut bollywood movie.

The movie is the remake of 1980’s Bollywood Movie Khoobsurat. Fawad Afzal Khan has been spotted on the sets of Khoobsurat recently with his movie’s heroine Sonam Kapoor. Read the details and see all the pictures after the jump. 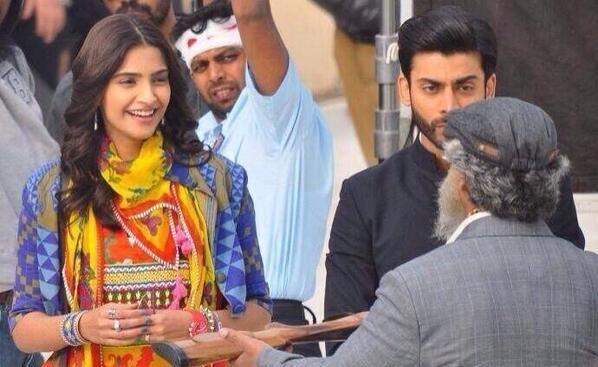 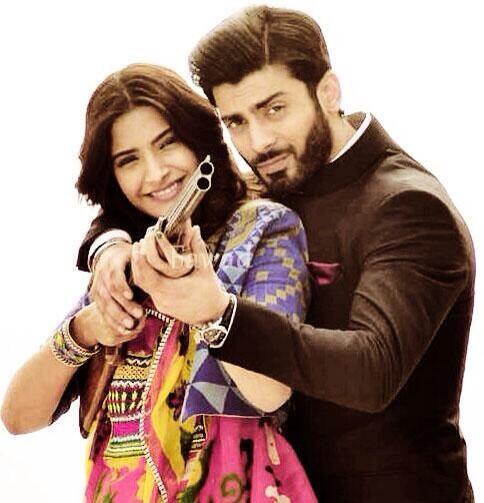 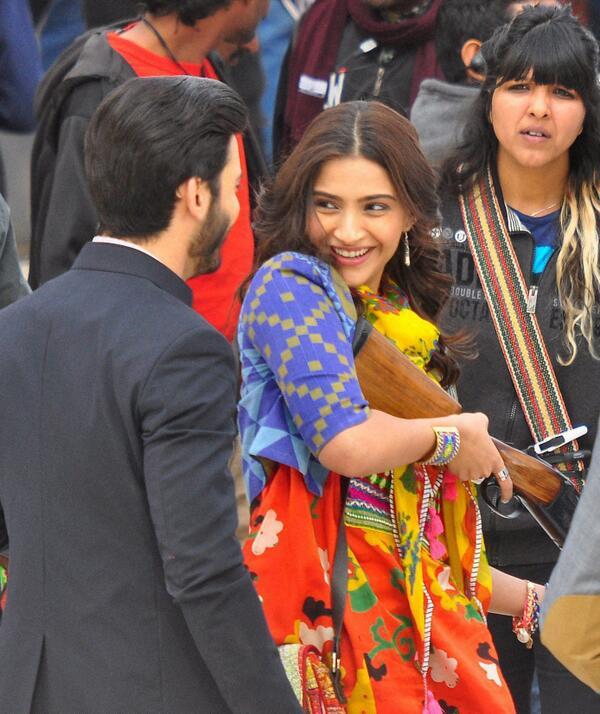