The 3rd death anniversary of legend star comedian and actor Moin Akhtar, He is motivation for the New generations to come and is one of the few that stands out so distinguishable.

He lives in the hearts of millions, he his film, stage actor. He Perform not only in Pakistan, but he play several stage dramas Bakra Qiston Pe and Buddha Ghar Pe Hai with Umer Sharif in India too.

Moin Akhtar was fluent in many languages, including Urdu, Sindhi, Punjabi, Memon, Pashto, Gujarati and English. 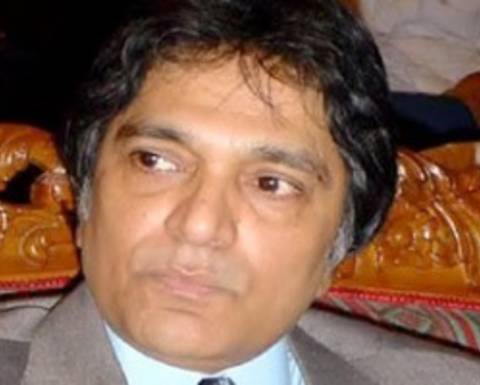 Moin Akhtar was awarded to Pride of Performance and Sitara-e-Imtiaz by the government of Pakistan. He died on 22nd April, 2011 in Karachi after suffering from a heart attack Problem.  Legend Star comedian died at the age of 61.