IIFA 2016: Pakistani well known most popular actor Fawad Khan a name that gives a big and amazing hits in the film industry of Indian, now he has got another feather in his cap, as the Fawad Khan a superstar is soon to become the first Pakistani actor who ever to host the Awards of International Indian Film Academy Awards (IIFA).

A website for the mega Bollywood event the ticketing, Ticketea has confirmed this news that Pakistani actor and heartthrob going to share the stage of IIFA Rocks with Karan Johar his mentor, Indian Producer on June 24 in Madrid.

“IIFA Weekend will stage the Rocks of IIFA show that will have performances by Meet Brothers, Pritam, Parineeti Chopra, Benny Dayal, Kanika Kapoor and many more. This show will be hosted by Fawad Khan and Karan Johar” its revealed on the Ticketea website. 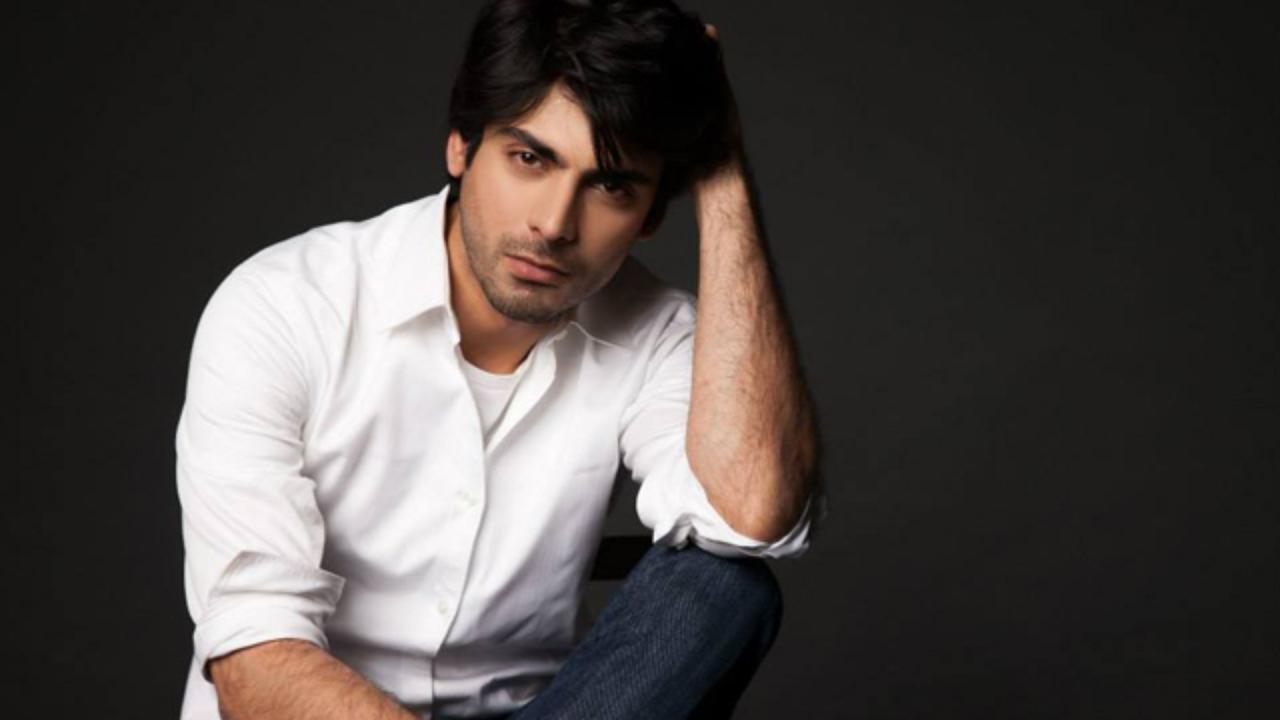 IIFA Rocks is a pre-award show as a part of the IIFA weekend and this IIFA rocks would showcase the most power-packed performances by leading Indian performers and celebs. This upcoming event of Bollywood is all set to be a star-studded and a magical night that is about to be remembered by the Indian cinema lovers. 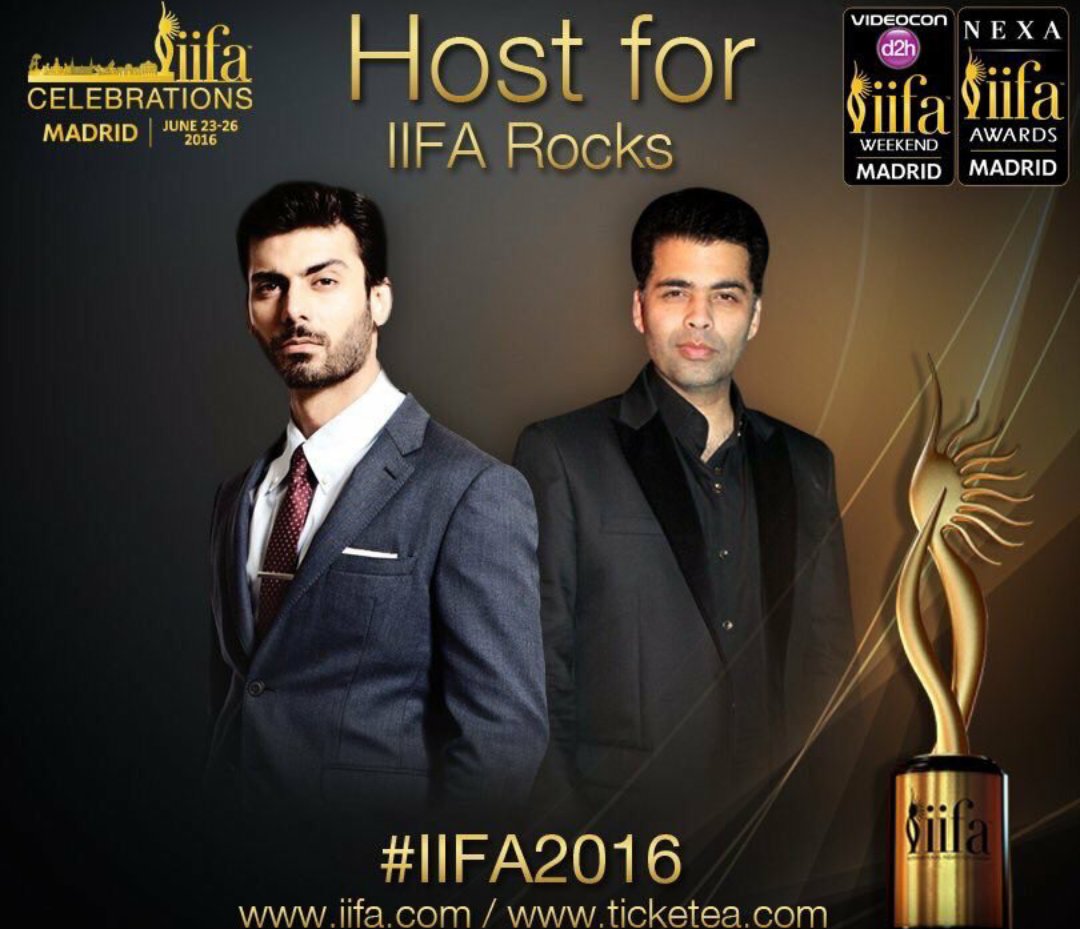 The International Indian Film Academy (IIFA) Awards and Weekend is a celebration of the Indian cinema that held every year at many different global destinations. Although the main event of this year IIFA is said to be hosted by the best Indian stars Farhan Akhtar and Shahid Kapoor, but the addition of Fawad Khan as a host would be the highlight and best thing of the event.