In Pakistan All Religious and Sufi Groups Criticized Shaista Lodhi’s Morning Show. The reason is that on Veena Malik Wedding Reenactment Ceremony they sang Manabqat. 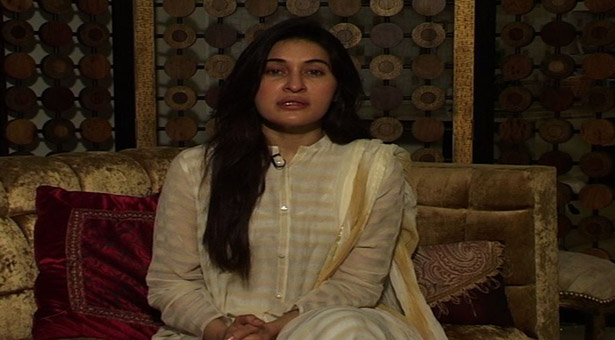 Against the programme of the channel PEMRA has received more than 5,000 public complaints through PEMRA Complaints Call Centre and website.In the light of Section 26 of PEMRA Act 2007 to the Council of Complaints the complaints are being referred.so within a week this matter is solved on emergent basis.

Against the show the TV channel has launched an inquiry. Over the “inadvertent mistake” in the programme the host of the show Dr. Shaista Lodhi apologized.

She said that the entire team of the show feels sorry for that. From the Almighty Allahover an unintended gaffe she seeks forgiveness from the Almighty Allah. Social reformation was one of media’s key responsibilities The SIC chief stressed on that and Sunni Ittehad Council FATWA Against Geo Tv, Watching Geo TV Is Haram.