Yes, this news is quite and rather right that Farhan Saeed and Urwa Hocane are in a relationship! They are too dating. They have announced it publicly that they are in a relationship. It was too seen that at a Bridal Fahion week 2015 that just held back few weeks back, this couple too walked on the ramp. Now, this news is in the air that has Farhan Saeed been secretly got married to Urwa Hocane.

We just do not have this confirmation that has this couple tied a knot or not but it is these rumours these days this couple has gotten married. We have too seen this couple at many of the events and award functions together. It is just the rumour that Farhan Saeed Been secretly got married to Urwa Hocane, so far this couple has not posted any of their wedding pictures. 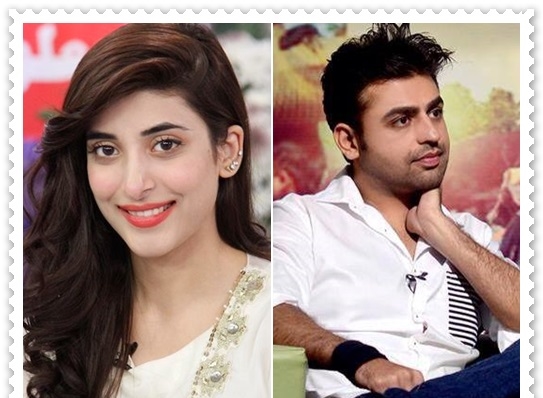 This serial of Farhan Saeed and Urwa Hocane is also on air, it is named as Mere Ajnabi. It was for the first time that Farhan Saeed made a debut in this Tv line. Any how, if this couple will get married, we all will be much excited to see their pictures!