Yes, you have heard it quite and rather right that Mawra Hocane has decided to quit television for her movie career! As we know that this pretty actress has been getting film offers from Pakistan and Indian film line. She is about to make her film debut in a Indian film and it is too in the news that she will be seen with Ranbir Kapoor too! Mawra Hocane is this talented actress, she has these looks, she has that grace and style that makes her to be the perfect actress of all times.

It was in 2008 that she started acting, her famous serials are Mere Huzoor and also Kitni Girhain Baqi Hain. She too did Nikhar Gaye Gulab Sare and also Yahan Pyar Nahi Hai, Ek Tamanna Lahasil Si, we too saw her in Main Gunehgar Nahi. So far she has signed 3 Bollywood Movies. She has also done her photoshoot from Indian Photographer. 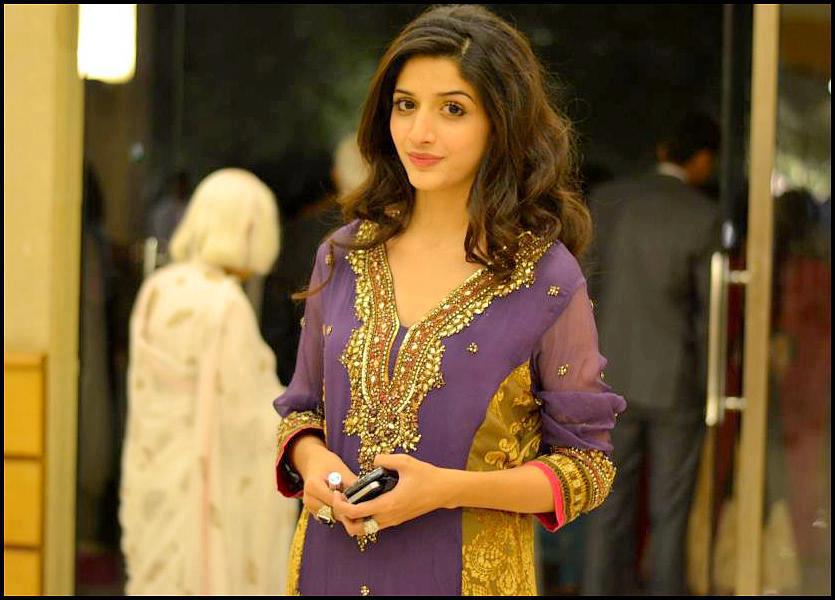 Yes, it is for sure that we will miss this actress a lot on TV but is also this fact that Mawra Hocane has decided to quit television for her movie career. We are sure that all the fans of this super cute and super pretty actress will be quite eager to have a look at her at the big screen!

The minute Mawra Hocane movie trailors will be uploaded, we will also be sharing with you. Let us see how pretty she will look on the big screens.