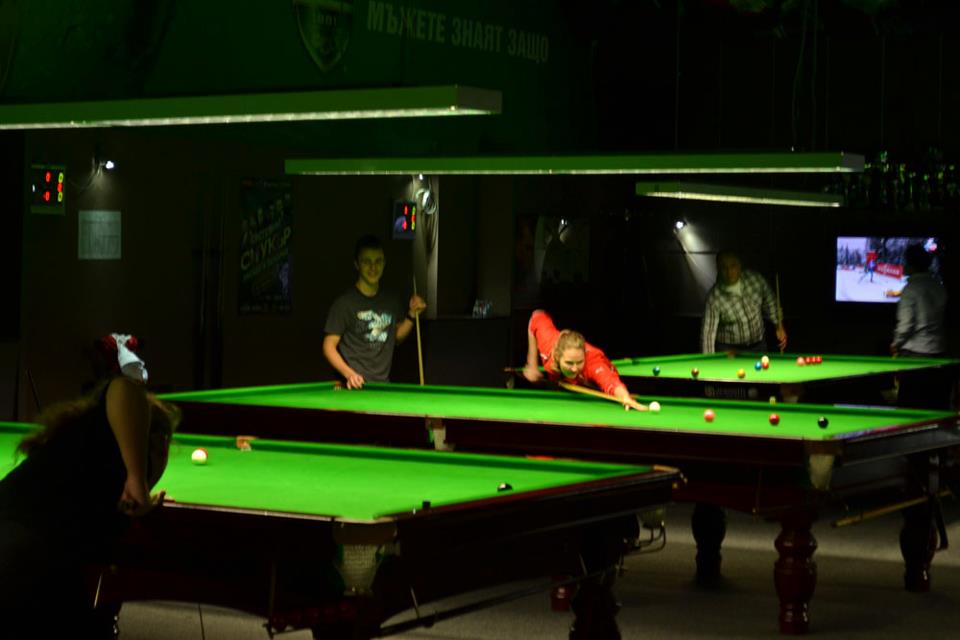 Asif was much pleased on this achievement because he accomplishes the success without the help of any Government and sports. Each year this tournament is held every year that takes hold over all the trained and expertise snooker expertise in the whole world but Muhammad Asif beat all the international players in magnificent and top excellent manner. Nevertheless, Muhammad Asif has to face many problems for reaching over this point. As Muhammad Asif travelled into the semi-final all the hands went high up in the air for praying for him because huge and titanic expectations was being associated with him.

IBSF World Championship that will be held in Bulqaria

In the very beginning of his entrance he even demanded for some financial support by Pakistan Billiards and Snooker Association (PBSA). But neither enriched at money help and neither any coach. He achieved all the success heights just with his own self help devoid of any coach and money arrangements.

Muhammad Asif has stated that his successful performances will no longer count so heights if PBSA will not supported him in future. However, Pakistan Snooker Board has sent Rs.70, 000 all through the supervision of Pakistan Billiards and Snooker Association for giving an excessive support to Asif and Iqbal. Unfortunately, Iqbal was not successful in reaching even the quarter final. Now the main aim of Muhammad Asif is to towards the direction of IBSF World Championship that will be held in Bulqaria.

On the whole we would like to wish deepest best wishes to Muhammad Asif and we are sure that he will definitely defeat the competitor and will shine up the name of Pakistan. So all the snooker fans just get ready with your cold drinks and popcorns for supporting the Pakistani player because the match will soon be starting and will hot down on the television screens.

Gary Wilson (Eng) wins the 16th frame against Muhammad Asif (Pak) in the final of World Snooker & now levels at 8-8 frames each.