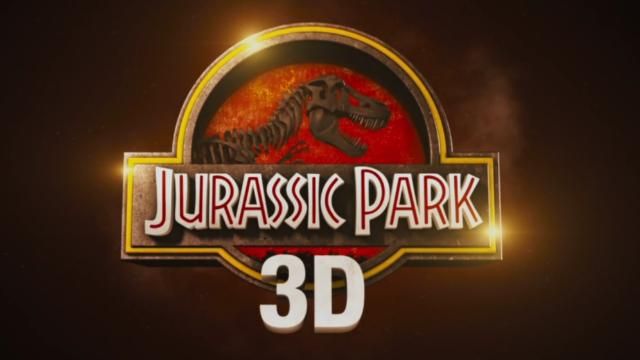 Moreover, Jurassic Park also won the international Academy award for best sound editing, best visual effects as well as best sound mixing. We would like to mention that the success of this film led to popular sequels such as The Lost World and The Jurassic Park III. Now we would to mention the most important news that 3D version of Jurassic Park is ready and it will be release on 5th April 2013.

It is important that readers should know about the main case of Jurassic Park 3D. The main and important cast of this 3D movie is Jam Neill, Laura Dem, Jeff Goldbulm, Richard Attenborough, Ariana Richards and Samual Jackson. In additionally, the duration of Jurassic Park 3D is 2 hours 17 minutes. In the final conclusion we can say that Jurassic Park 3D will surely be mind blowing and adventures movie. In other words, it is the best treat for those movie lovers who would love to watch 3D movies. Those people who liked the previous versions of Jurassic Park should not miss this movie because we are completely sure that every person will surely like this movie. So all the movie lovers should wait till the arrival of 5th April 2013 because this incredible and mind blowing 3D movie will be release on 5th April 2013.