Northern Areas Of Pakistan: In this article we will be highlighting all the best and most favorite northern areas of Pakistan as the best places for summer trips. If we make our little thinking on the fact that God has even completed the Pakistan with a lot beauty and blessings then it would surely be not longer a false notion. There are few people in Pakistan that have been aware from the nature and beauty of Pakistan areas. Some of them favor the international counties for trips and tours but if we look around in the Pakistan and its northern areas then they are probably much beautiful and filled with the blessings of God as compare to other countries.

As we mention out the names of the Northern Areas of Pakistan then we strike our mind with the Gilgit, Skardu, Ghanchu, Diamer and Ghizer. The northern areas of Pakistan have been filled with the second most largest and highest mountain in the world as K-2.

The Skardu region has been enclosed with the Chinese territory with the name of Nanga Parbat. The Gilgit is said to one of such districts that have been just surrounded by the peaks and mountains and this feature turn these northern areas as so famous and popular in Pakistan. 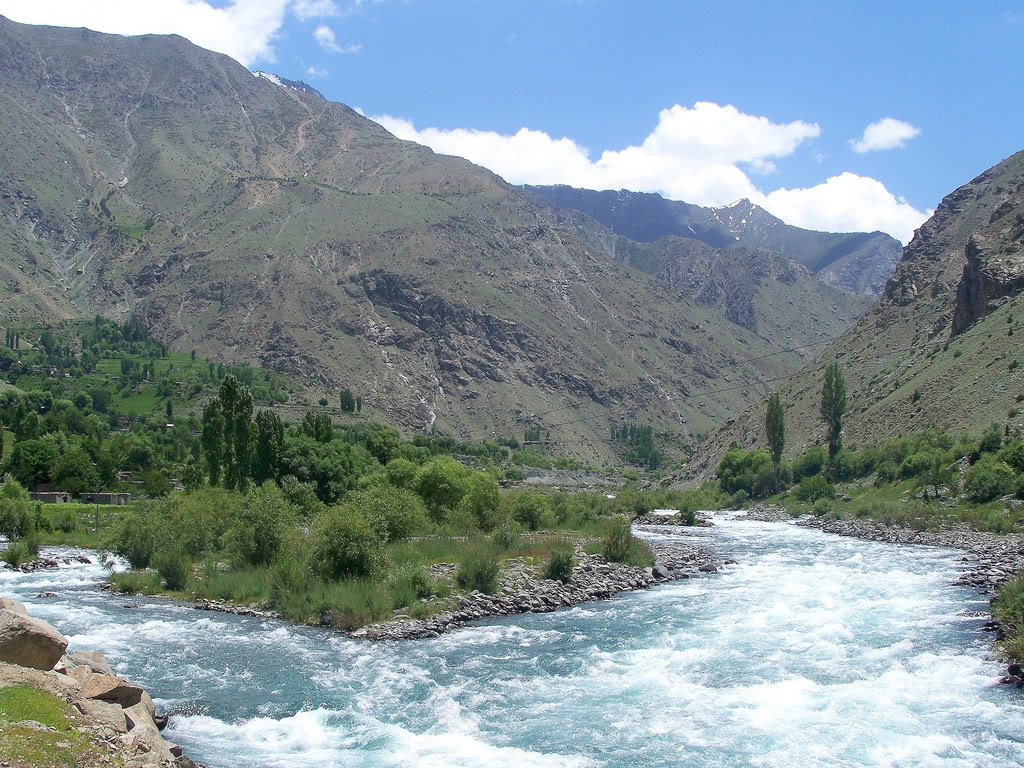 In addition, Gilgit, Skardu and Ghanche has been also favored with the highlight of the glaciers as well that are adding with Biafo, Baltoro and Siachin ones that is considered to be the hallmark of the Pakistan. These glaciers even touch the boundaries of the Afghanistan and Tajikistan as well.

These northern areas have also been supported by the Karakoram Highway as well that are the main source of connecting the Pakistan with Azad Kashmir. These districts have been spread over the area of 72,496 square kilometer and the approximate population in these districts is 800,000.

There are eight different languages that are spoken in these regions adding with Shina, Balti, Brushiski, Khawar, Wakhi, Urdu, Pushto, and Farsi. Apart from all such beauties there are many areas and places as well in these districts that even garbs the attention of the international tourist too.

We hope that this article would have appeared to be much informative for all such people who were probably not aware that their Northern Areas of Pakistan has been filled with such beauty. So just make a plan with your family members and visit all such areas now.