Here we will discuss an important issue that Pakistani women abortions option use for family planning. According to survey that these days the percentage of abortions is getting very high among Pakistani married couples. Many Pakistani married women prefer to use the option of abortion instead of using any other types of contraceptives. According to Professor Sadiah Ahsan Pal that even educated couples in Pakistani society does not choose the option of pre-marital counseling. Basically, Professor Sadiah Ahsan Pal is the member of Society of Obstetricians and Gynecologists of Pakistan. 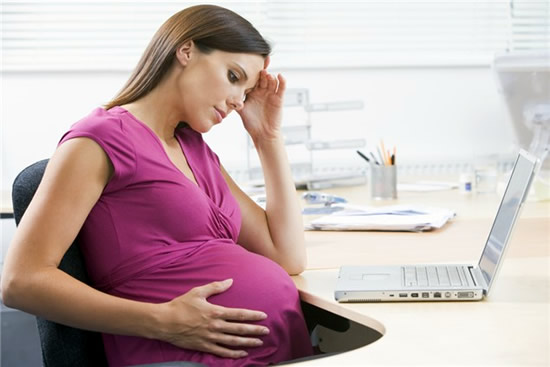 This special seminar held at Jinnah Hospital on Saturday regarding the health issues. Moreover, the panelists also discussed that couples should conduct certain medical procedures like screening for Thalassaemia before marriage. Moreover, the vice president of society named as Professor Sheereen Z Bhutta said that almost 25 percent married women in Pakistan wants to consider the option of family planning but they feel hesitate to approach doctors. She also added that there are numerous unplanned pregnancies cause abortions which are considered to be very dangerous for mother as well as child. She also said that it is very important to raise awareness regarding this issue among the Pakistani youth. We would like to mention that Pakistan is the 6th most populous country in the whole world.

In additionally, we would like to mention that there are almost 890,000 abortions cases occur every year in Pakistan. Pakistani women use abortion options for their family planning. According to survey that almost 5 percent Pakistani women die during the process of abortions. According to the president of Pakistan Medical Association named as Dr Samina Hashmi said that almost 200,000 Pakistani women face different abortions complications. In additionally, society should play an important role for creating the awareness regarding the birth control as well as contraceptives. We would like to mention that this special and important seminar has been attended by many professional doctors, students and important members of civil society.

In the final conclusion we can say that it is very important for Pakistani married couples that they should understand the importance of family planning. Moreover, Pakistani married women should use contraceptive instead of choosing the option of abortions. There are many serious side effects that women face after doing abortions. So it is advisable that married couples should conduct complete research regarding the family planning because it’s the issue of their future as well.