Sultana siddiqui is a well known Pakistani producer, director and a successful business person. She belongs to Karachi. She well knew with the name Sultana Apa. She is a successful businessperson as she is the director of Hum Network Limited and she is the president of Hum Network Limited. She is the very first woman who started her very own channel Hum TV. She own Hum TV channel which is one of the well known and reputed TV channel in Pakistan. 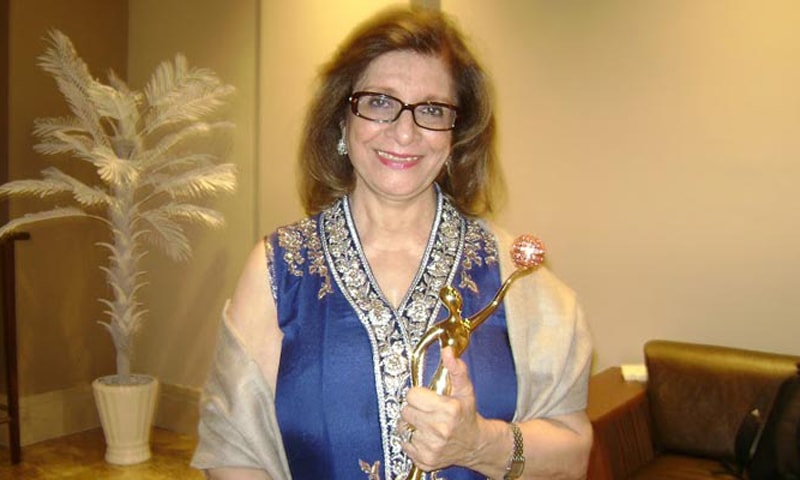 Sultana Siddiqui put her great efforts to make this channel well known among the Pakistani viewers. Sultana started her career from the national channel of Pakistan PTV. In 1974 she started her work as a producer in Karachi. Sultana Siddiqui as a public speaker spoke on many international and local platforms, including the 2013 U.S Islamic world forum that was held in Qatar, Daha and the leadership forum in 2014 that was held in Silicon Valley, California.

Sultana sidiqui not only run a channel only as a business person. She put her all effort to make this channel the most well reputed channel of the nation. By doing these efforts she won several awards as well. Some of awards that she won are Leadership Award 2014” by CEO Club & Manager Today Magazine this award recognize her as a true entrepreneur of Pakistan who is steering the nation upcoming generation with hope and professionalism.

She got another award The Gr8! Scroll of Honour (media) 2015 Award at the ceremony of The Gr8! Women Awards 2015. She got this award for her outstanding achievements in the field of entertainment.