They also choice a unique sign name with their city name like Lahore Qalanders, Islamabad Uniteds, Peshawar Zalmi etc. This is a tournament in between all so all teams will get 8 chances. They have to win at least 5 matches to participate in the semi final. Four teams will be played in the semi-final match and 2 winner teams will play final match. So this is a short review of PSL. Now we discuss match places.

Mostly math will play in Dubai. But PSL final match decided to play in Lahore. Even Lahore team will not show good response but the decision is final and PSL final match will play in Lahore. This match will between 2 powerful team which wins continuous and able to wins PSL cup. According to Pakistan super league news, they said that the condition of Lahore is not too good. Because many bomb attacks are held in Lahore.

The PSL live score of final match will also show and public will enjoy this match. Every team of Psl also have one Pakistan nation cricket team player so they have a good experience of cricket they will know about which is best for their team. Lahore is the heart of Pakistani and that’s why PSL final match will play in Lahore. But some recent bomb blasts in Lahore will shock the world. The final match is very important because of it decides which team is able to hold PSL cup. 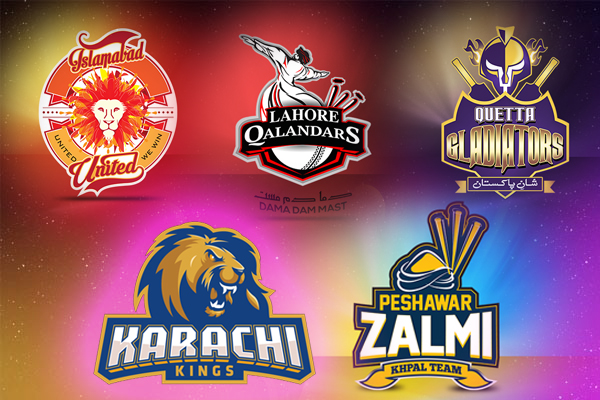 Even Pakistani public thought that winning team will represent Pakistan national cricket. Because the condition of Pakistani nation cricket team is not too good and Pakistani public wants to change it. Every team represents their city so public spot only their city team but it’s not mean if their city team lost their become start war between other, they just watch the match as a game not fight. Every people spot their favorite team.

Pakistani public likes cricket very much that’s why they loved cricket. The PSL headquarters is in Lahore.  Every team will pay well and try to win every match but its nature rule no one will declare a winner without losing other.

So they play with heart and play cricket like as game not fight and give full effort to represent their city best. This is very important for Pakistan to held PSL final in Lahore because if they change the match place then it’s not good for Pakistan cricket future. 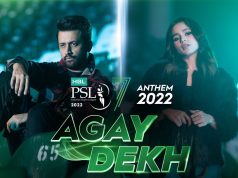 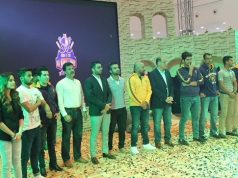 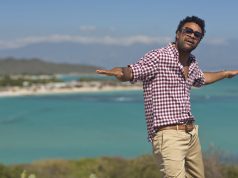